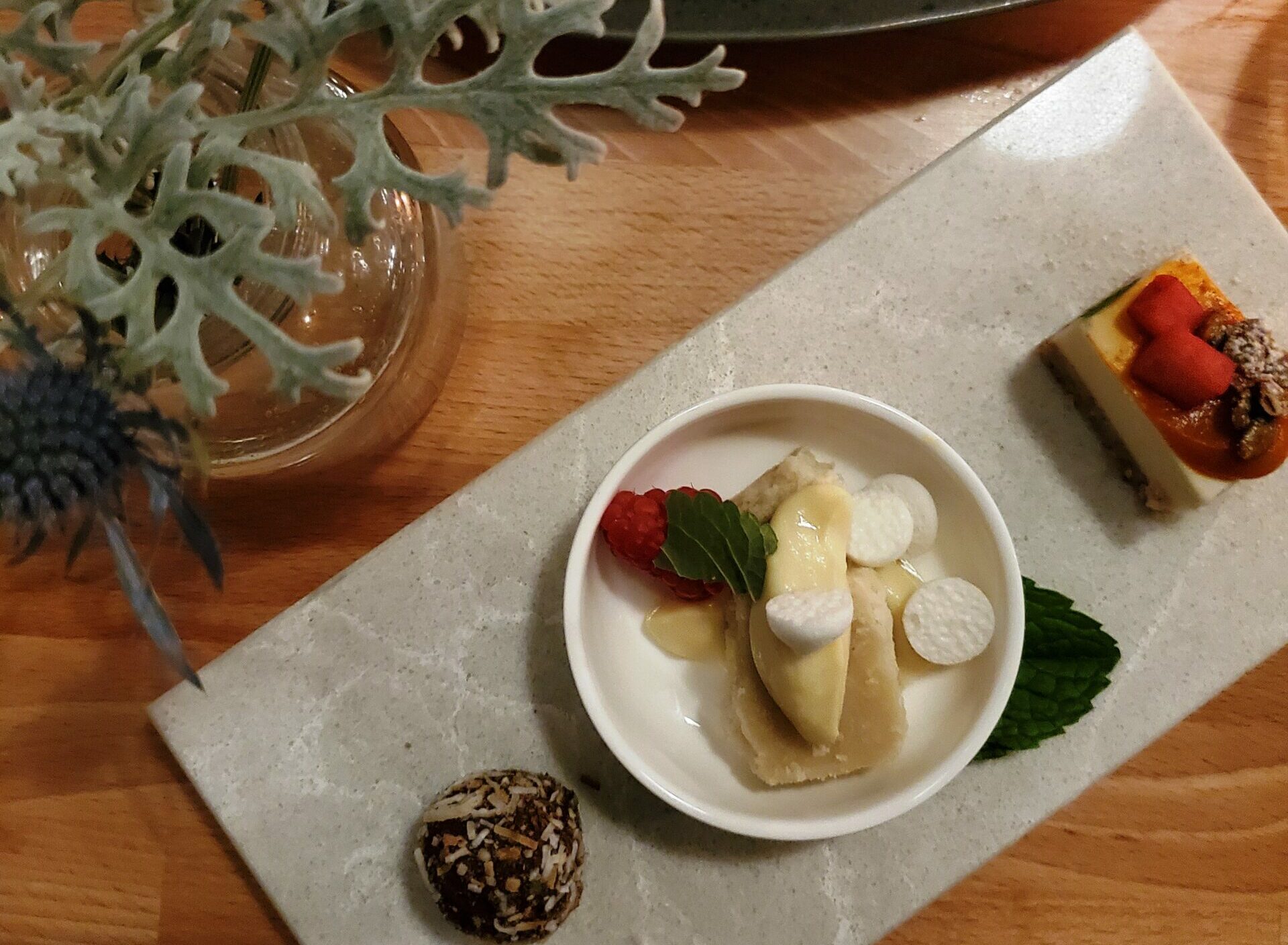 Brian’s journey as a chef began at just 16 years old when he first started working in kitchens. A decade later, his formal training as a chef began at the Vancouver Community College. He received his Red Seal Certification apprenticing at Bin 941 in 2005, where he quickly worked his way up to Sous Chef.

In search of a more profound culinary education, Brian went to Europe, where he gained Michelin Star experience in top tier restaurants. He spent time working in world-renowned kitchens such as Viajante and Sketch in London, England, as well as Nomain in Copenhagen, Denmark. He also worked as an instructor at The Underground Cookery School in London, England, where he led fine dining cooking classes.

Brian didn’t stop there. He acted at the Development Chef for Otarian Restaurant, the first fully carbon-footprinted restaurant in the world. He was also a member of the core team to design and launch production kitchens and retail outlets in New York and London with full vegetarian menus.

FRANKIE, WE SALUTE YOU 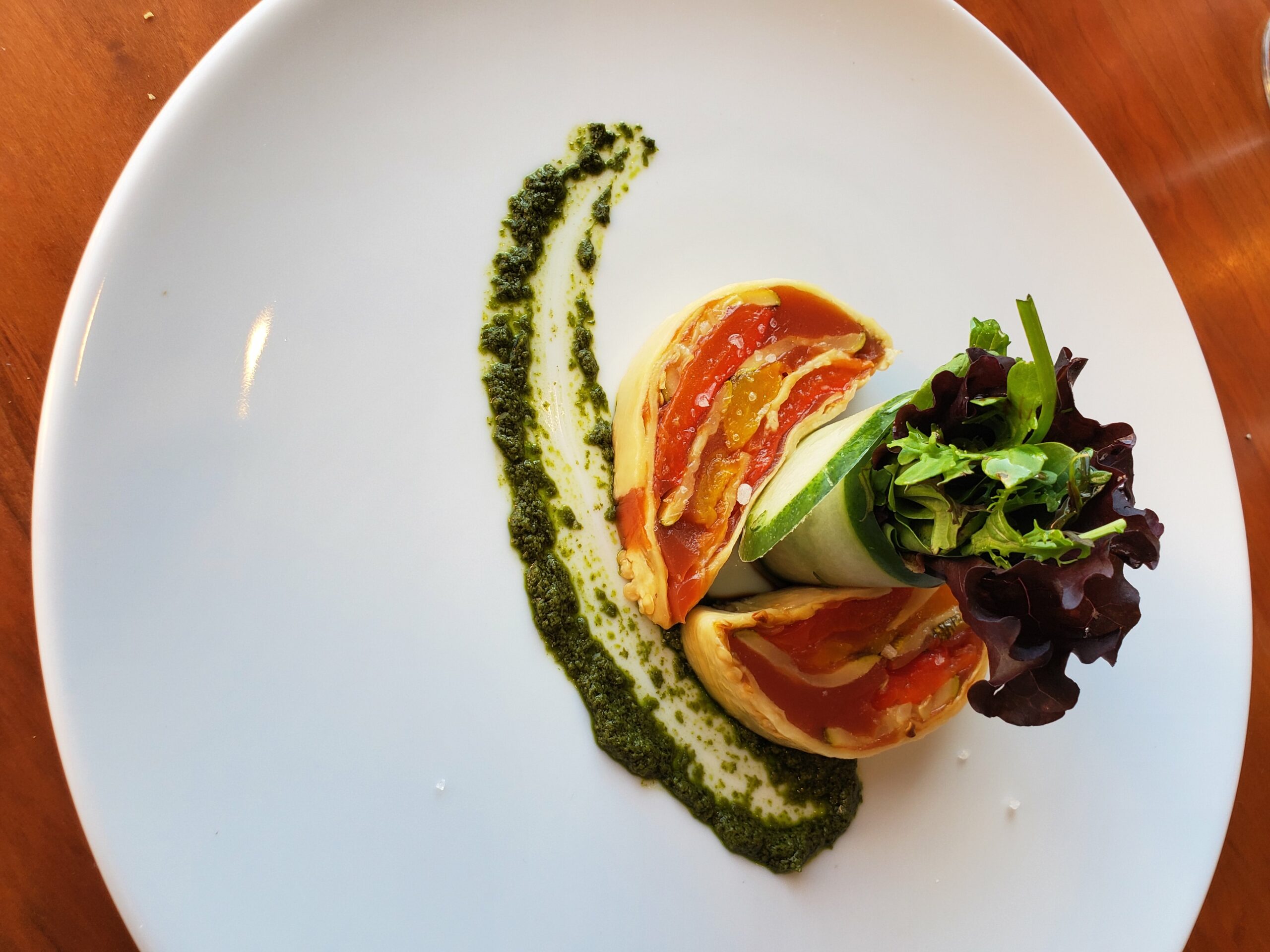 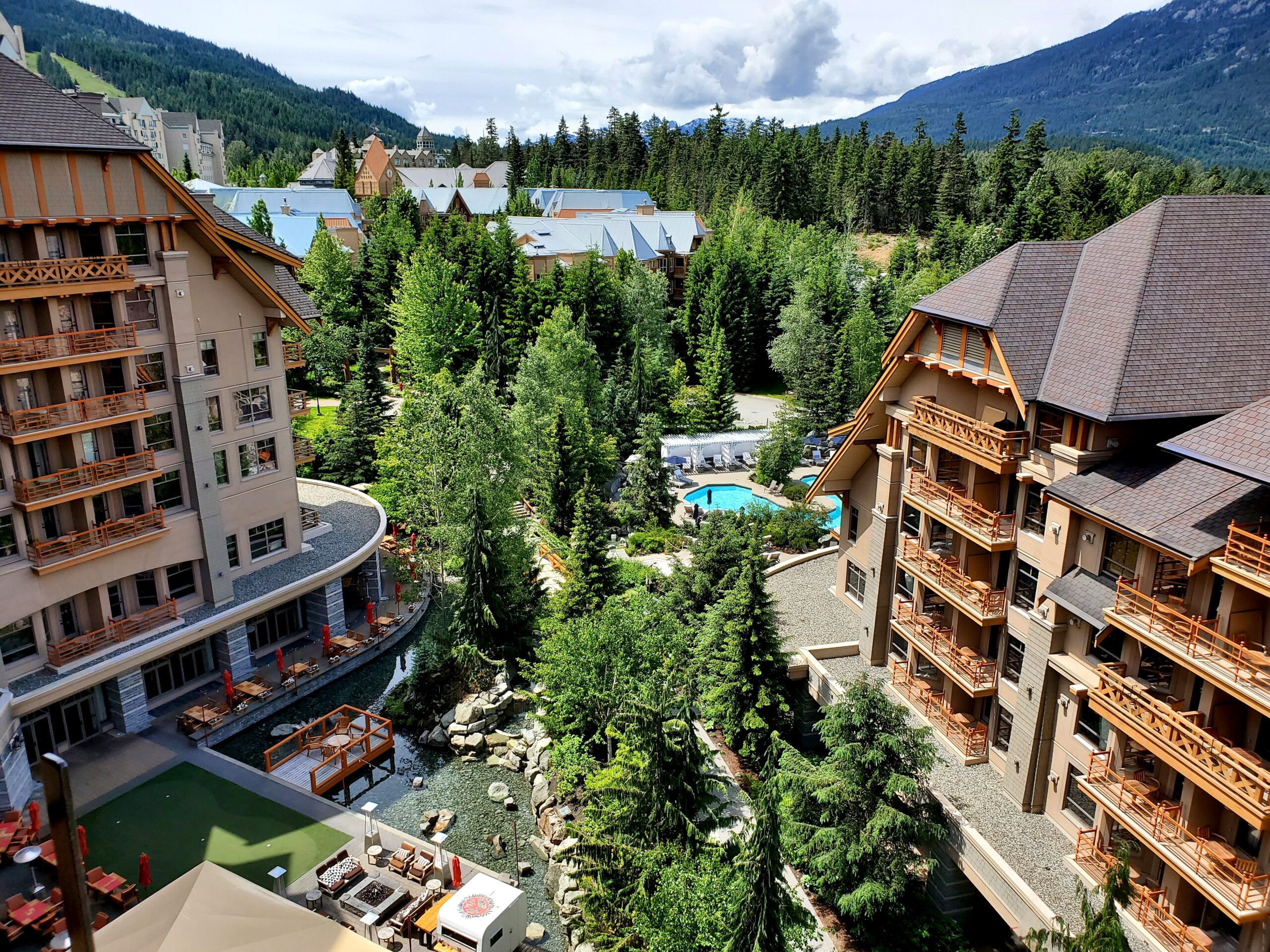 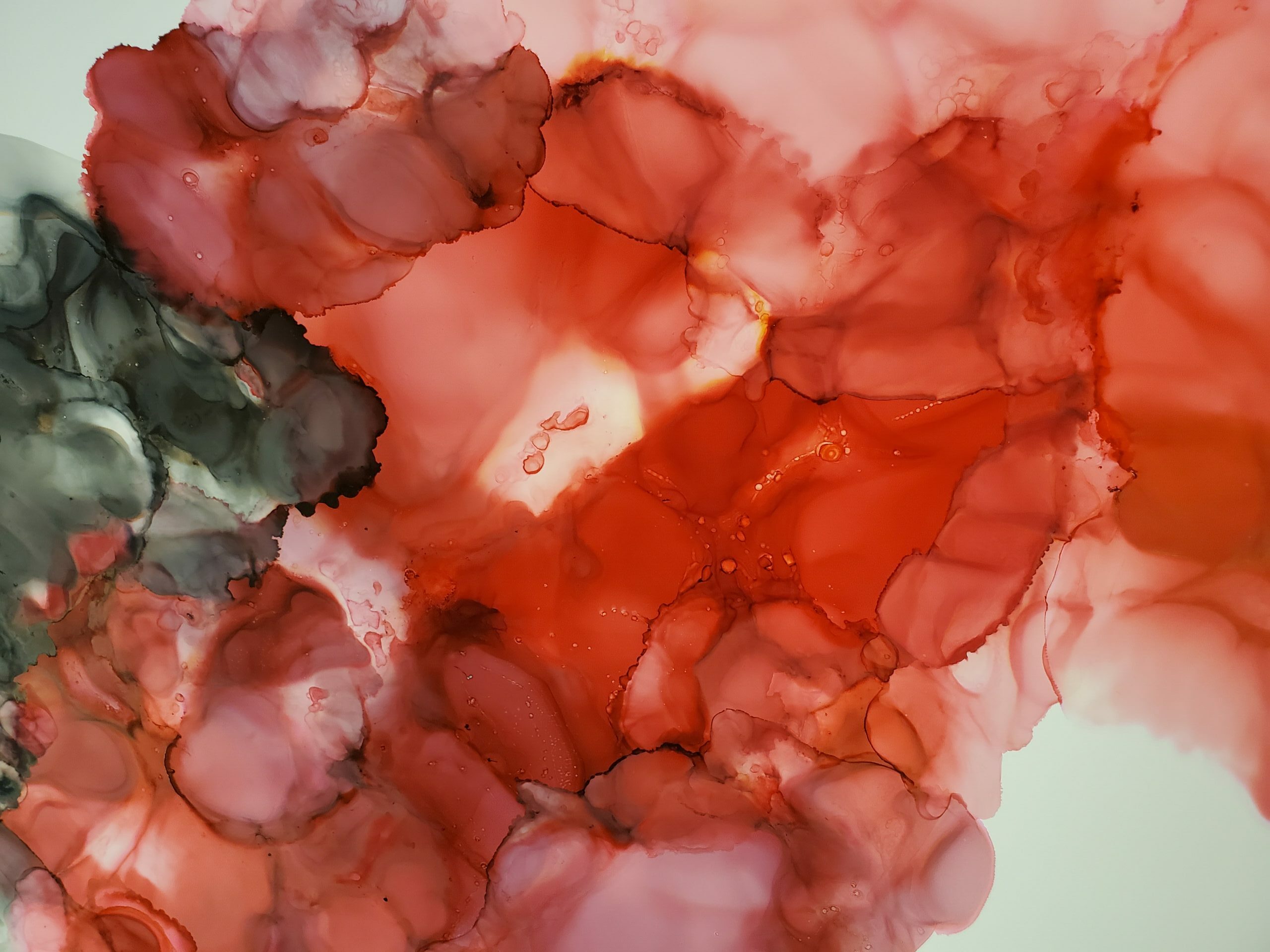