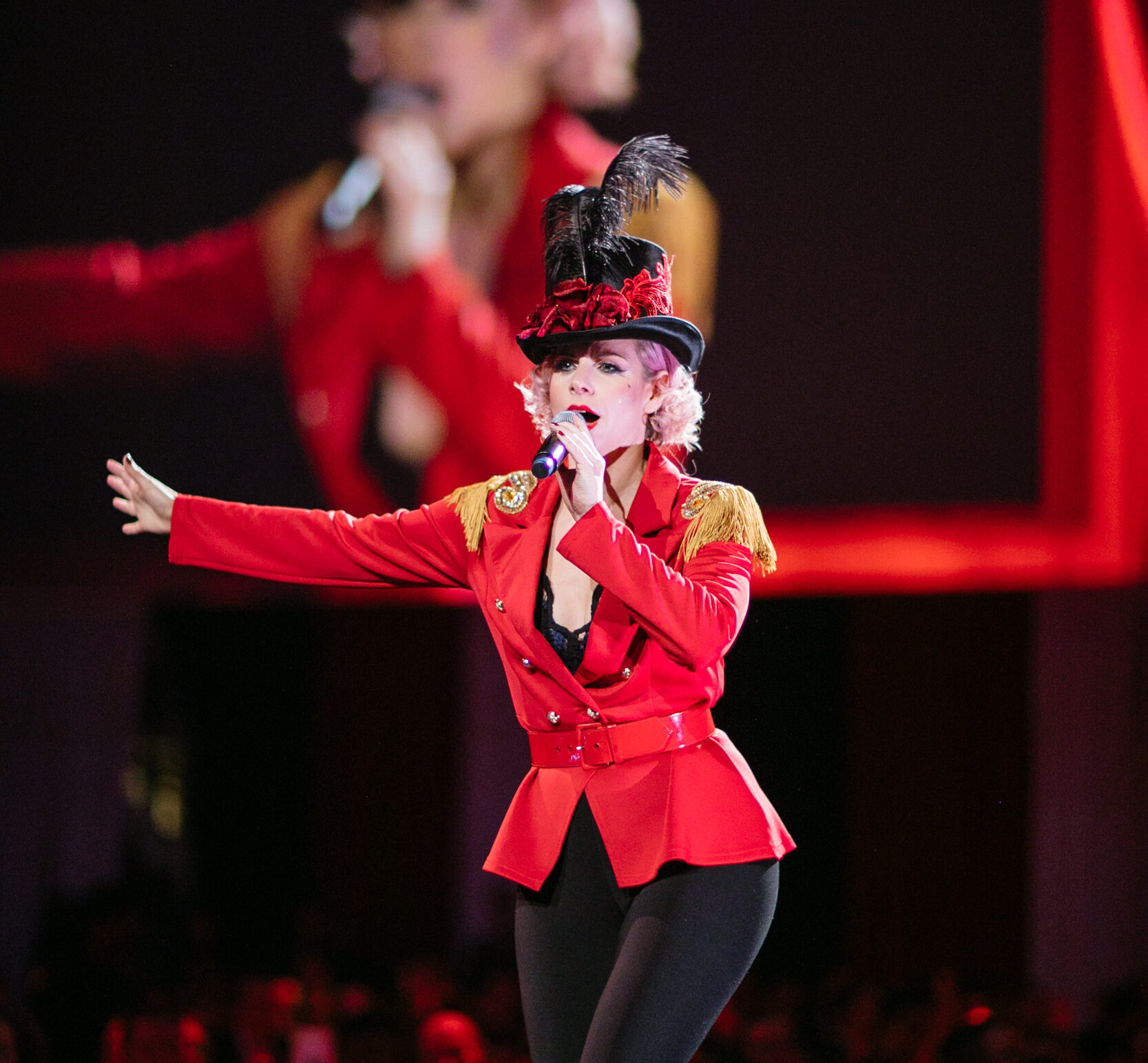 Vancouver is in the midst of the glamorous gala season, and the hottest ticket so far has been for REVEAL -the Greatest Show on Earth. Presented by BMO Bank of Montreal and co-chaired by Clara Aquilini and Jill Killeen, the 4th REVEAL Gala raised an astonishing $1,0222,000 for Canucks Autism Network. 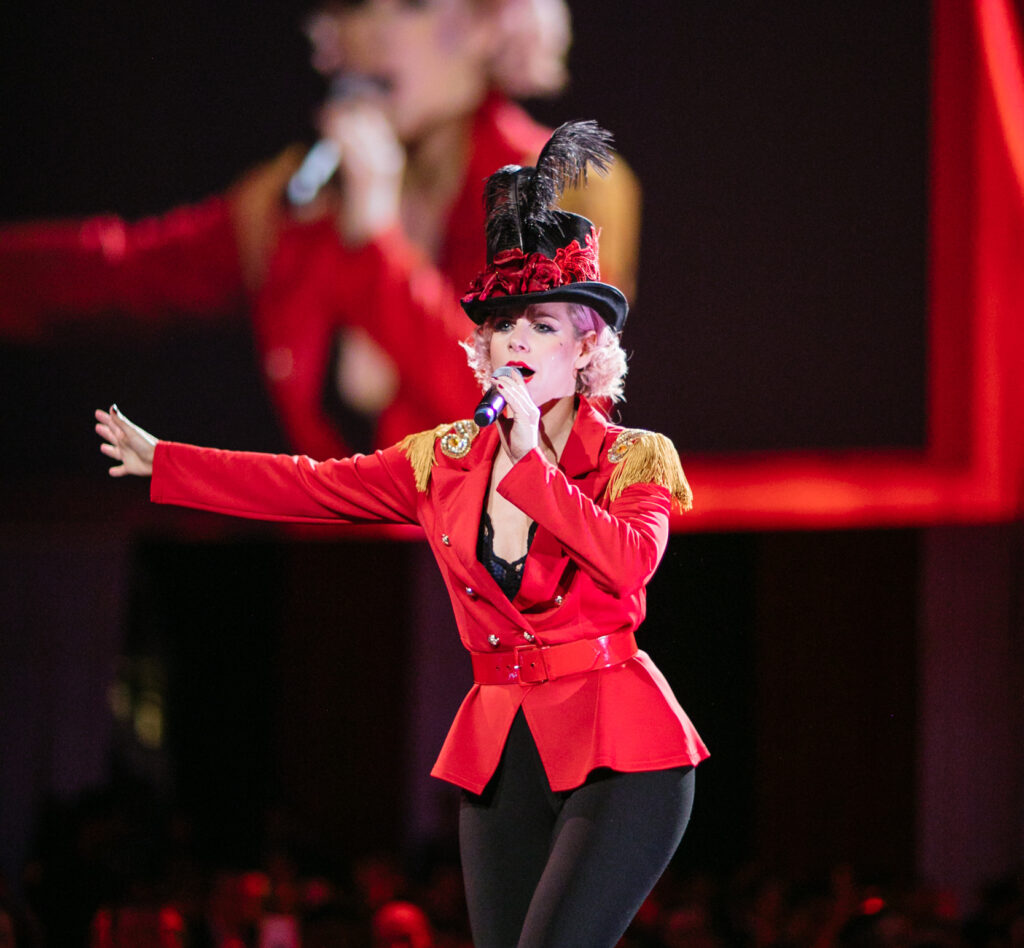 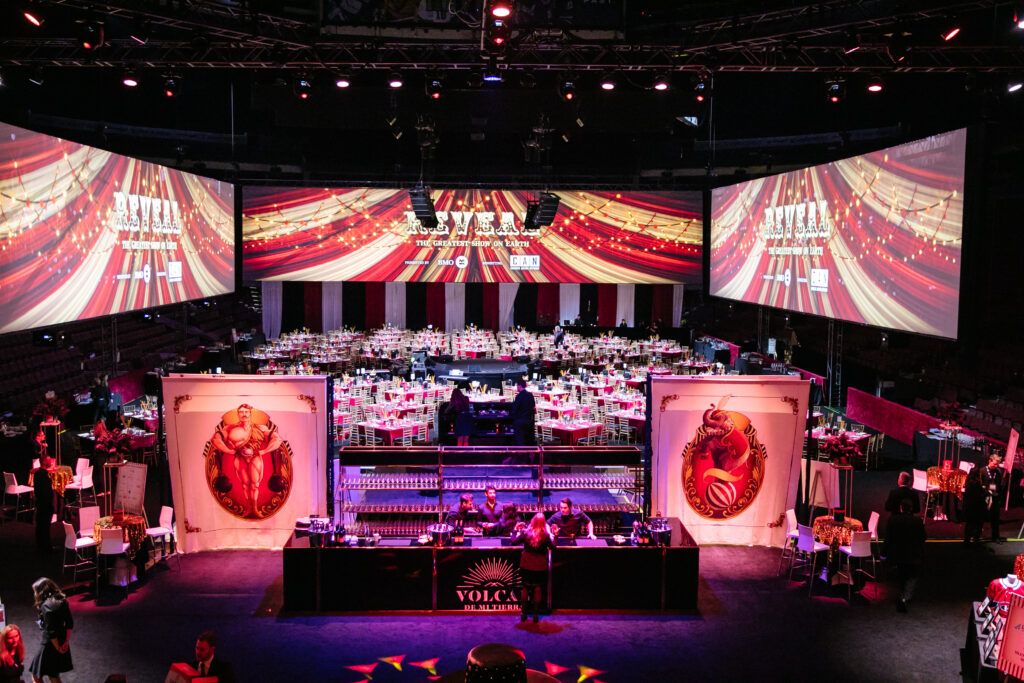 Vancouver’s own Underground Circus presented an awe-inspiring spectacle made up of contortionists, aerial acts, contact jugglers, and stilt marionettes. Canucks Autism Network music students left a lasting imprint on the hearts of attendees with their touching rendition of This is Me from The Greatest Showman. 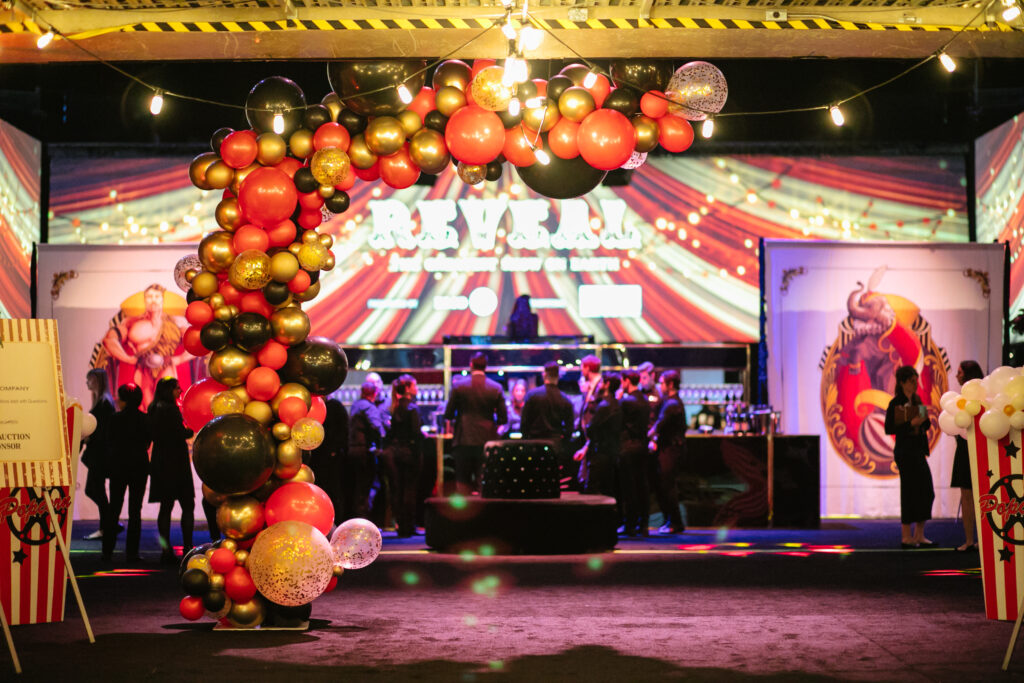 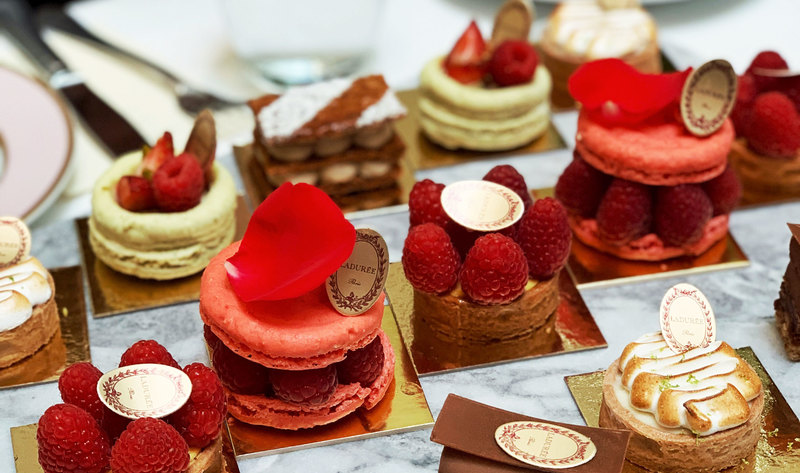 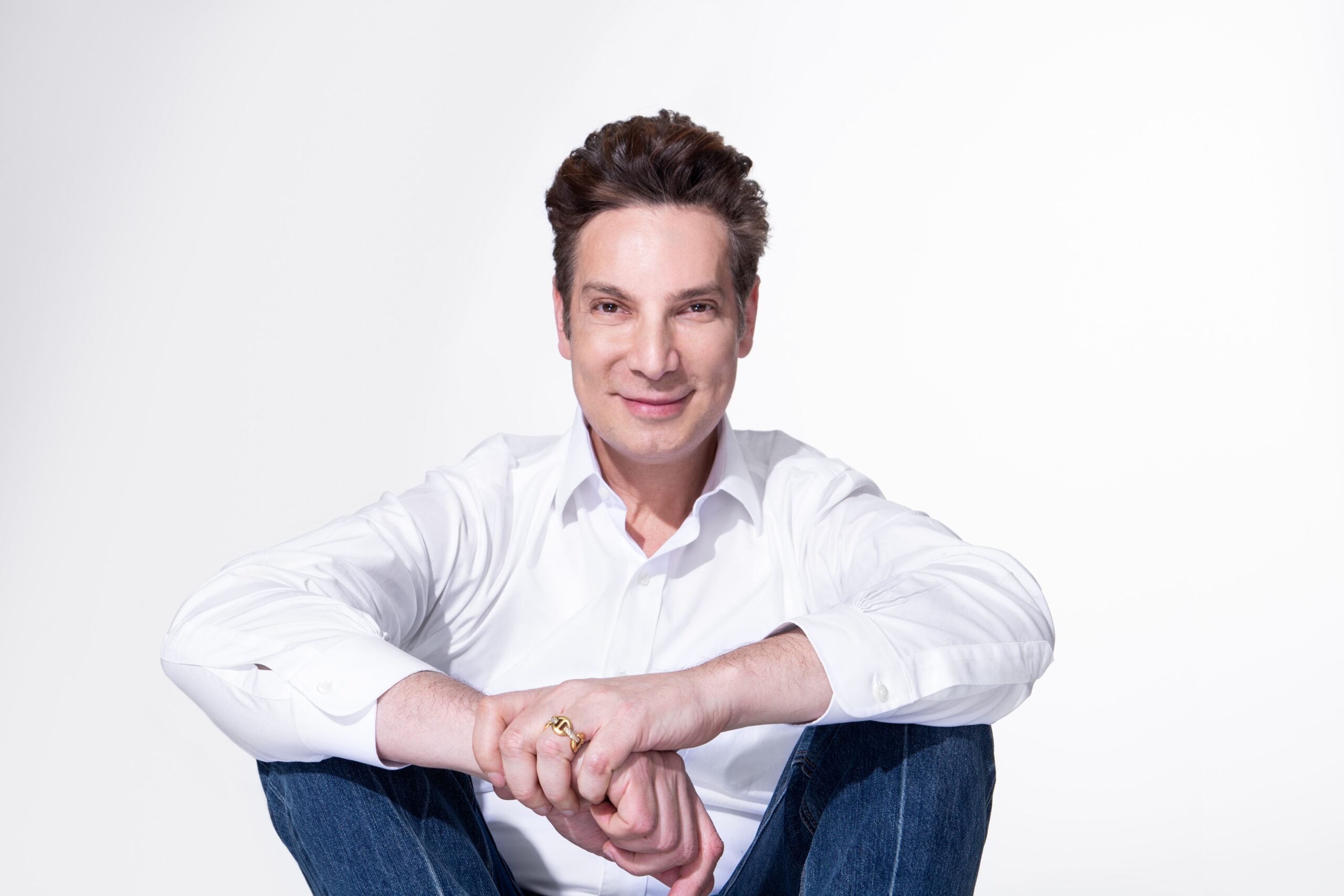 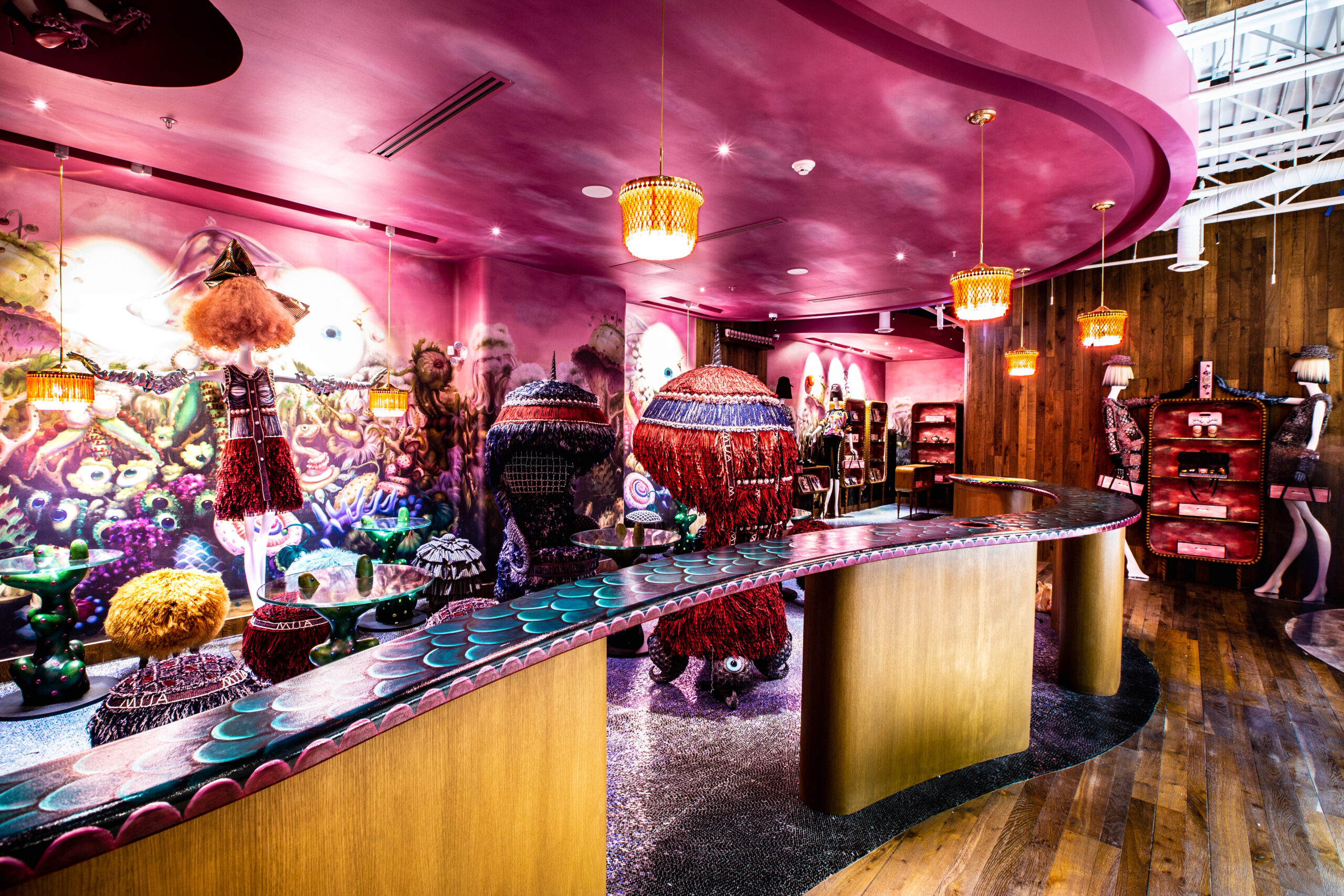