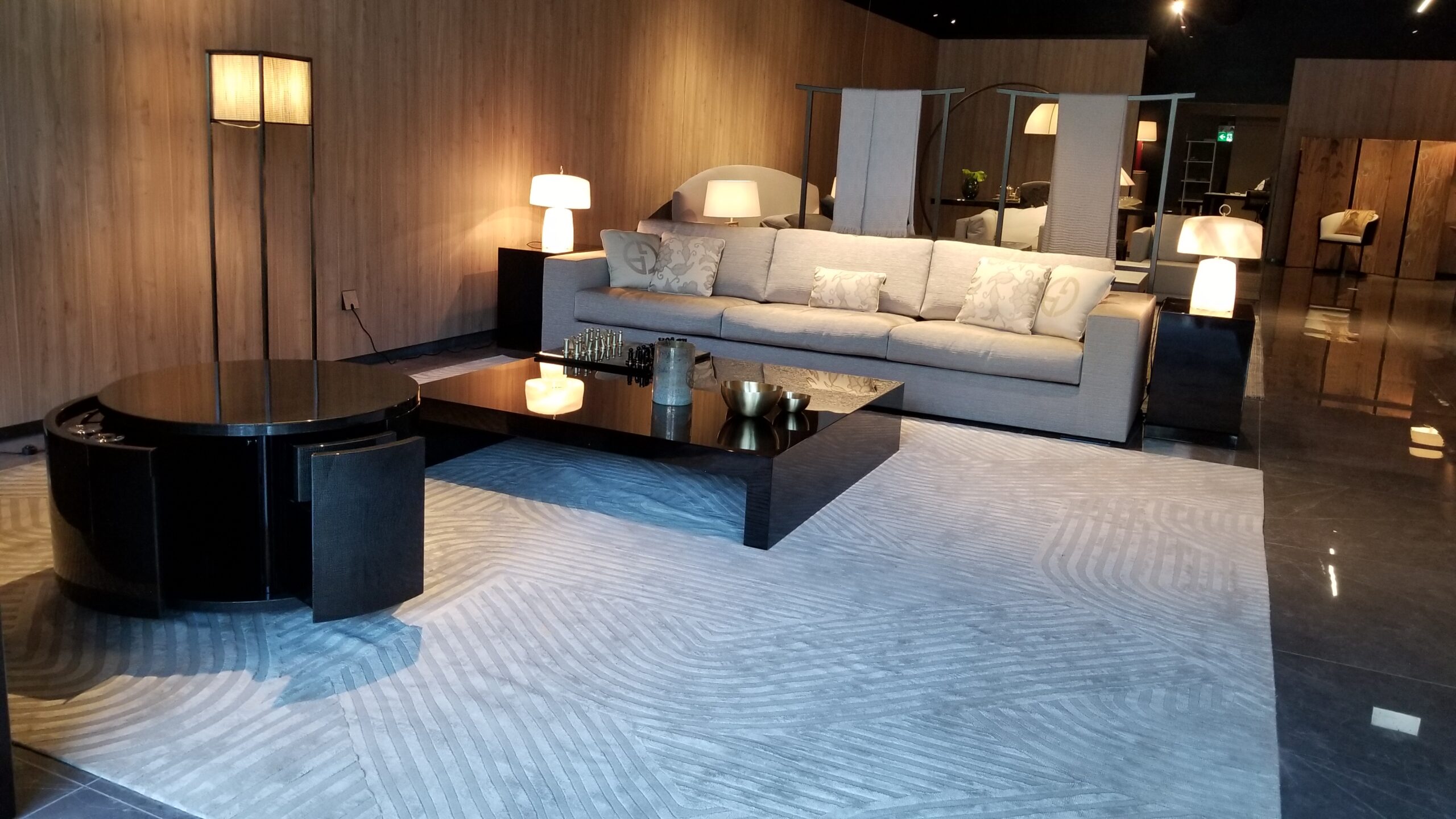 Vancouver’s Armoury District is now home to Canada’s first boutique showroom of Armani/Casa, and the fourth in North America, preceded by New York, Los Angeles, and Miami. The showroom 1656 West 2nd Avenue, 28 and consists of 2,200-square-feet of retail space, and a large meeting room.

Located west of Granville Island, The Armoury District is known as the city’s design district, and it is thriving with creatives. The area is home to designers and architects, décor and furniture showrooms, art and antique galleries, hypercar and luxury vehicle dealerships, and fine food purveyors.

The neighbourhood is sophisticated and interesting with many industrial buildings transformed into retail space.

The interiors of the new showroom were designed by the Giorgio Armani Interior Design Studio based in Milan, Italy, and are reflective of the aesthetic that Armani/Casa represents internationally with its muted but sophisticated use of wood, metallic and ceramic marble effects. In addition to tableau’s decorated with home furnishings, shoppers can purchase comfortable bathrobes, pajamas, scarves, and velvet slippers.

Several collections will be represented at Armani/Casa on an on-going basis. One material making a welcome return is Murano glass as part of the Armani/ Casa Exclusive Textiles by Rubelli collection. During the Salon de Mobile.Milano, in April 2019, new furnishings and accessories will be announced.

Available is a single limited edition Logo lamp. Originally conceived and created in Armani’s studio in 1982, the pyramid-shaded lamp is an integral part of the home collection, and was recently released in an edition of 200. Armani/Casa in Vancouver has #0099, and it comes with a hard-bound booklet of authentication.

For decades the Armani name has been synonymous with exquisite taste and Italian style. Launched in 2000 in New York, the Armani/Casa brand embodies simple, but elegant style. Giorgio Armani loves linear design, minimalism interlinked with cultural connotations, and art deco style of the 1930s.

Armani/Casa was born in 2000 when Giorgio Amani opened his flagship at Via Manzoni 31, Milan. A year later the brand expanded to Paris, New York, and Los Angeles. 2004 saw the launch of the Interior Design Studio by Armani/ Casa, due in no small part to the increasing demand by private clients to create made-to-measure design projects. Today the company has a sales network operating worldwide, with stores located in the world’s major cities including recent additions Tokyo, Shanghai, and Beijing.

Vancouver’s Armani/Casa boutique showroom is open five days a week from 10 am to 6 pm, overseen by managers Nora Szeleczky and Tünde Szoke and employs professional people such as one interior designer and two salespersons. All Armani/Casa furniture, accessories, and decors are available for order. Services available include interior design, home styling, deliveries, and installation.

Armani/ Casa soft-launched in late January and is planning a hard- launch in early June. 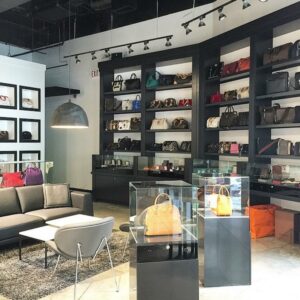 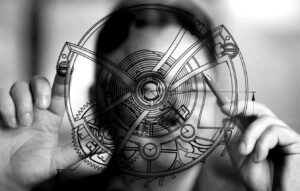