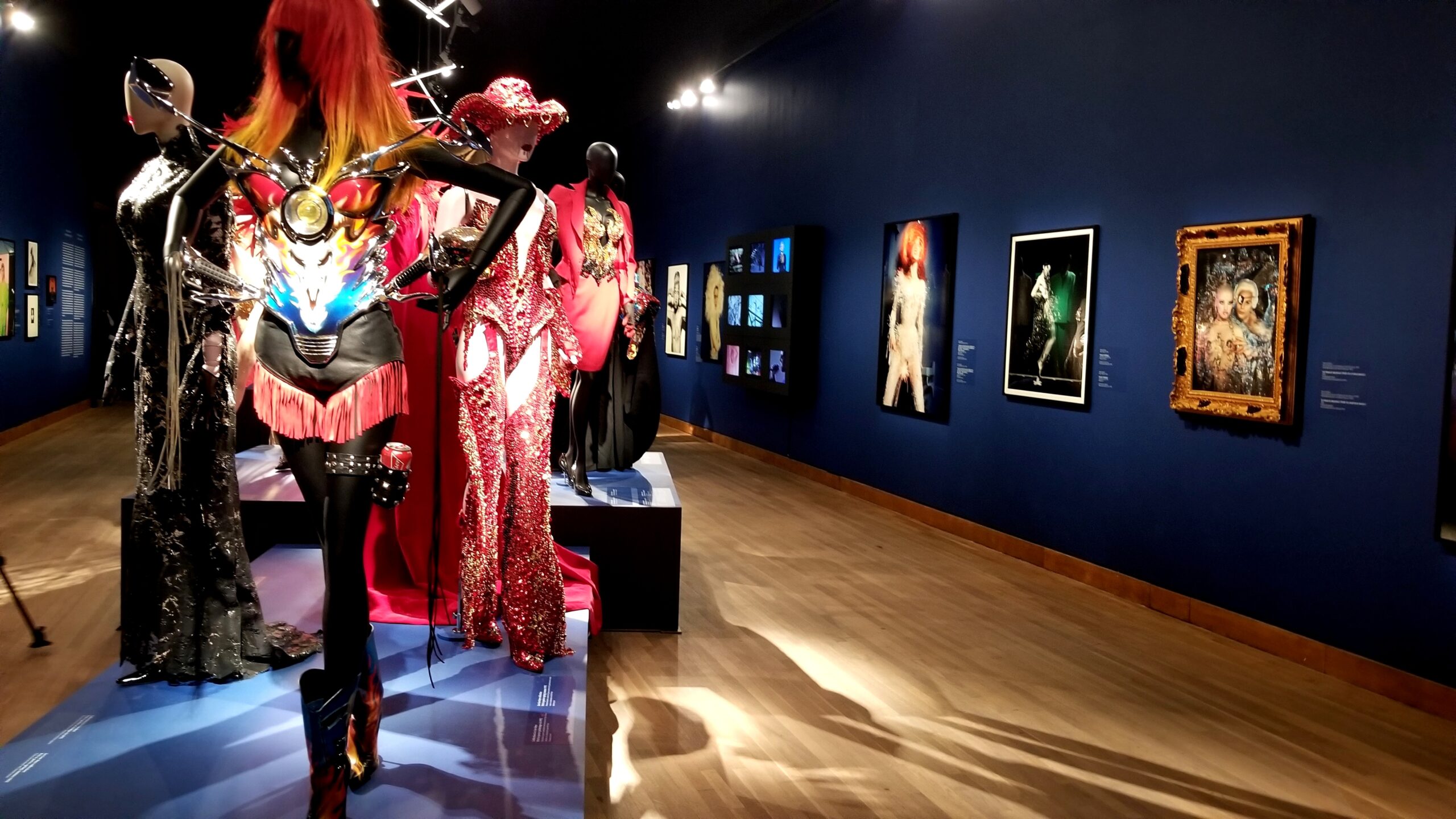 On March 2nd, the Montreal Museum of Fine Arts (MMFA) launched one of the most exciting fashion events in Canadian history. The Thierry Mugler: Couturissime Exhibition follows a subtle campaign of exposure that culminated in Cardi B wearing multiple archive Mugler couture pieces at the 2019 Grammys. (Read Turnabout’s coverage here!) 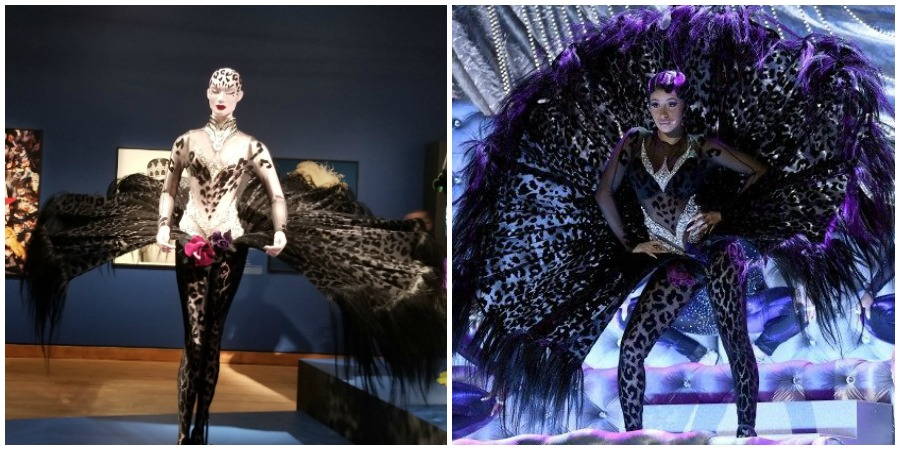 The exhibition was initiated, produced, and launched by the MMFA through the vision of curator Thierry-Maxime Loriot who diligently pursued the notoriously reluctant designer until the collaboration could be solidified and the exhibition is proof of this amazing duo’s synergy.

Mugler is a ground-breaking French fashion designer who is credited with inventing the runway show. In the late 1970s and peaking in the 1990s, Mugler commanded and reinvented the runway over and over using African, Asian, and transgender models. Initially trained in ballet, he moved on to fashion, and currently is designing theatre productions.

The exhibition is comprised of 140 haute couture and ready-to-wear garments created between 1973 and 2001, plus stage costumes for Cirque du Soliel and theatre productions, accessories, and much more to feed the imagination.
Those coming of age in the 1980s will immediately recognize many of the garments from the iconic 1992 George Michael video “Too Funky” which featured supermodels in Mugler creations walking probably the most memorable runway ever. Even though the video ends with ‘Directed by ?,’ it was Mugler who chose to remain nameless in the credits.

Manfred Thierry Mugler arrived in Montreal in the week preceding the launch to attend three separate VIP events held at the MMFA in celebration of the exhibition. The events were spectacular with Kim Kardashian, Pat Cleveland, and Tyra Banks, all making appearances as special guests.

According to Loriot, the exhibition is laid-out at an opera, with peaks and valleys of impact. As attendees move from room-to-room, they are transported to different areas of creativity evoking different feelings of empowerment. Walls are lined with colourful sketches, photography of celebrities wearing Mugler designs, 3D projections, and the fantastic fashion itself.

Enjoy this abbreviated walk-through of the Thierry Mugler: Couturissime Exhibition and we are sure you will see the original garments that have influenced so much of the fashion we are wearing today!

For those up for a glamorous week-end away, the exhibition is on until September 8, 2019. 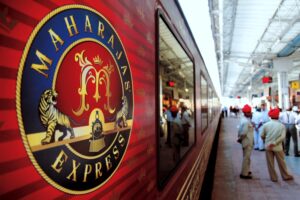 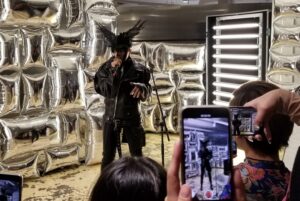