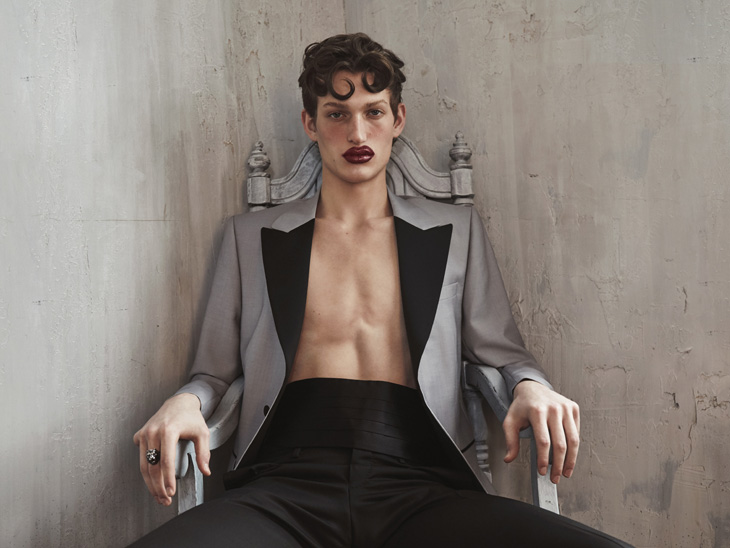 With the final runways of Paris Fashion Week fading fast in the rear-view mirror, the fashion industry has emerged hopeful for having pulled off an event thought to be lost forever to a pandemic. From behind facemasks and a renewed vigour to save runways from a virtual existence, the fashion houses rallied and shouted to the world, fashion will not be defeated.

What happened this season was scary for those outside the historical avenues of haute couture and just stepping into the fray. In Vancouver, Laurin David, a rising star in modelling, watched with curiosity as his industry foothold slipped precariously away.

Laurin David used to be known more for his contributions on the ice than for walking the runways for some of the world’s most recognizable labels.

In 2019, the Langley native stepped off the rink and onto the tarmac and began travelling between the world’s fashion capitals on go-sees for League Models. Along the way, connecting with many tenured faces in male modelling like Tobias Sorensen and Xu Meen.

Hockey was his life from a young age. During his teen years, he played for the Yale Prep Hockey Academy in Abbotsford—a rigorous life incomparable to a male model.

Hockey taught him about work ethic and being able to perform under pressure. “I think the thing that I miss most about hockey would be having the group of guys that understands what you’re going through and working for the same thing,” David shares. Working a day job at a local credit union, David was ‘discovered’ by model scout Jorge Ramos of League Models, while on a night out with friends at Vancouver’s Celebrities Nightclub.

A few days later, after a coffee meeting, he decided to sign-on for representation and see where this opportunity would lead.

It was at this time that David crossed paths with local luxury lifestyle consultant, Helen Siwak. Seeking a male model for a luxury designer fashion shoot, she reached out to Ramos for someone who could pull off streetwear authentically.

David’s first shoot was in the concrete parkade of a condo building using found objects as props. “He had an ease in the environment, and even though I had styled him in men’s street and women’s outerwear, he was comfortable. There was definitely talent there,” she recalls.

Pre-pandemic, his life was a blur of travel and runways. When prompted, he shares his favourite moment, just months into his new profession, and his third assignment was shooting the Stars capsule collection for Emporio Armani. The embroidered midnight black suit was especially memorable—part of a limited collection for the legendary fashion house.

He has met designers Ludovic de Saint Sernin, Luigi Veccia of Daks London, worn Gucci, Hugo Boss, Dries van Noten, Versace, and YSL—to name a few. Meeting and working with these established industry professionals was crucial for learning the industry’s ins and outs. He found that even those staying in ‘model apartments’ and in the running for the same jobs were friendly and accepting of the hockey player turned model.

The most important lesson so far? “No point in trying to be something you’re not in this world,” David says. “These directors want to see your raw personality and who you truly are.”

“I always found that being unique and different was something that I felt strongly about,” he says. His personal style is low key and usually black as contrasted to the looks from the vibrant Saint Laurent and Balenciaga that he has been photographed in. More advice comes from the closest people in his life, like his father, who joined him for the first coffee chat with League Models and continues to support his son’s career growth.

“You’re young, just run with it,” was the sage advice he was given. David realizes that what happened to him is not a typical trajectory for a young man in Canadian sports. A chance encounter in a nightclub has led to extraordinary meetings, international travel, and an introduction to a completely unexpected career.

As the world of business is slowly reopening, David is back on the road. He recently travelled to London and is looking to reconnect with the industry, book shows, and return to the runway.

“Life is too short to be living someone else’s life,” he says. In London, the fall’s gloomy weather has drenched the city in rain, but that is no deterrent for this young athlete turned model. What is a little rain compared to 4 am practices? Nothing at all! 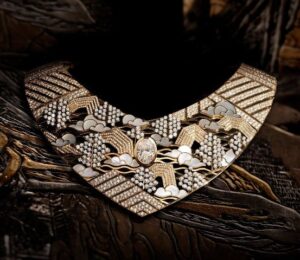 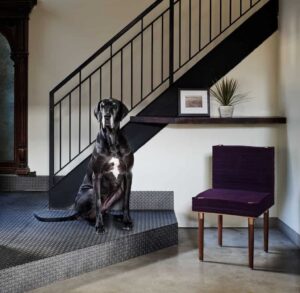