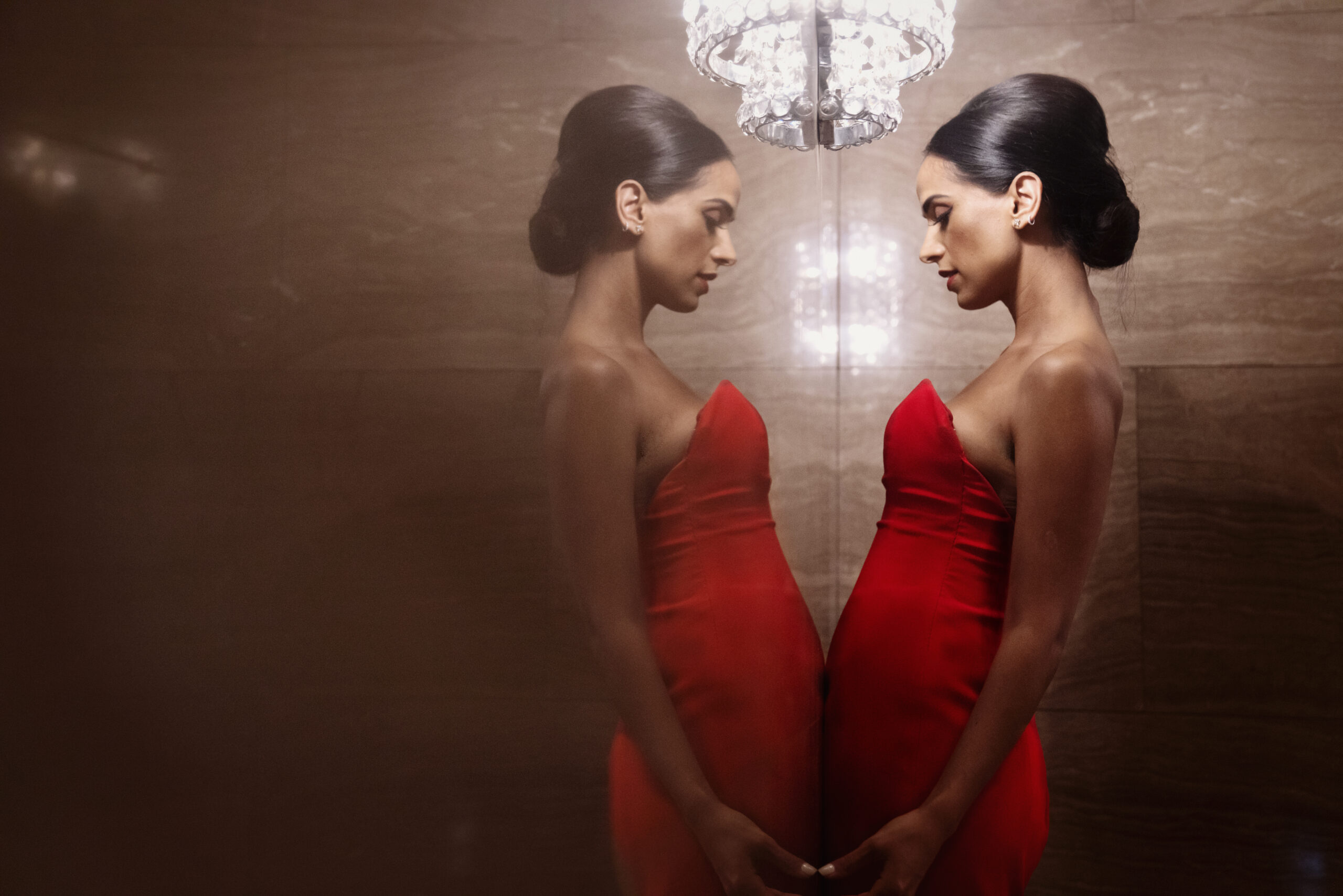 A career leap forward and at the same time backwards, having started her media career interning in The Six. But now, with a decade of experience under her designer belt, she returned confident and highly experienced.

Though Toronto moves at a faster pace, Sonia finds herself living a more relaxed lifestyle. Instead of sitting in stress-inducing traffic every morning, she takes a 15-minute subway ride, where she catches up on her reading list. More rest ultimately means more energy to partake in all the excitement Toronto has to offer. This includes a vibrant food scene that has yet to disappoint.

While living in Vancouver, Sonia was an amateur floral designer. While she does not plan on carrying on with that, she has hinted that another side project could be on the way. Now, when she is in the mood for flowers, Yorkville’s market has been her place to get her foliage fix. Though overall, the city is impressive, there are a few things Vancouver still has over Toronto.

“I do miss the mountains; I’m an outdoorsy person, and I miss being able to go for long hikes. And of course, I miss my people in Vancouver, my family and friends.”

Weight training and yoga, as well as her favourite smoothie–spinach, green apple, parsley, cucumber, kale, lemon juice and coconut water–keep her fit and healthy, something someone with as busy a life as hers needs.

During the pandemic, Sonia found herself living in a household of three; with her daughter and her father. Living with an aging parent and caring for a young child is a situation some might typically find trying, but she has found it to be a bonding experience for them all.

“I once heard someone say this is the worst age because you’re looking after your old parents while raising little humans. I see it in the most opposite way—what a beautiful place to be where you can connect your child to the people who raised you. The love my dad has for my daughter is beyond this world. They wrestle, they fight, they laugh at each other, it’s such a blessing.”

Sonia is a media personality, style icon, floral enthusiast and even once an actor, but the title she wears the proudest is mom. At the end of a long day, there is nowhere she would rather be than in bed reading with her daughter.

Their favourite activity together is to dance, something Sonia pursued as a child. Her daughter is her purpose in life, and she endeavours to impart her with all the wisdom and values she needs to move through life with happiness and grace.

“I’m teaching my daughter to be kind and treat everyone equally. Always look for opportunities to share the love and help people. The more we give, the happier our hearts are, and fuller our lives are.”

It is hardly a surprise Sonia is comfortable in the spotlight; she grew up dancing on stage and acted in movies and commercials.

As a child and into her teenage years, she danced hip hop and jazz in competition and performances and entertained her family members. Sonia is not one to waste time with regret but wishes she had taken up ballet in hindsight. If she could choose an acting role for herself now, it would be in re-telling real-life events, which her inner reporter could commit to.

Broadcast journalism was not Sonia’s first career. She worked as a medical lab assistant previously, but her love of writing and performing was not being realized.

When a friend suggested she turn to journalism for that, it seemed like a worthwhile risk. Sonia graduated from BCIT in broadcast journalism and quickly packed her bags to begin an adventure in Toronto. During her internship at etalk, she had the exciting opportunity to meet a movie star, George Clooney.

Sonia has now come full circle, settling into her new TO home and at etalk. This exhilarating position has already seen her interviewing the likes of Jon Bon Jovi, Lionel Ritchie, Katy Perry, Chrissy Teigen, Stanley Tucci, and the cast of The Gentlemen. Like most of what she does, Sonia has been taking this transition with grace.

“I’ve always admired the tenacious personalities in that building. Entertainment news is what it sounds like, entertaining,” Sonia said. “I love my new role; it’s been a dream since I started my path in this career. The fact that I interned there and did this full circle blows my mind but also reassures that when you put your mind and heart to something, you can achieve anything.” 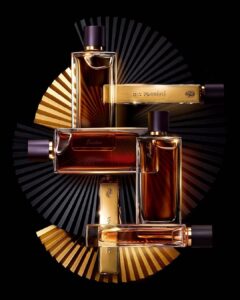 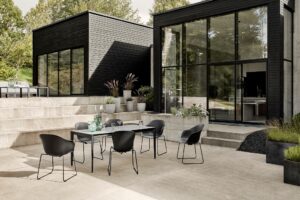