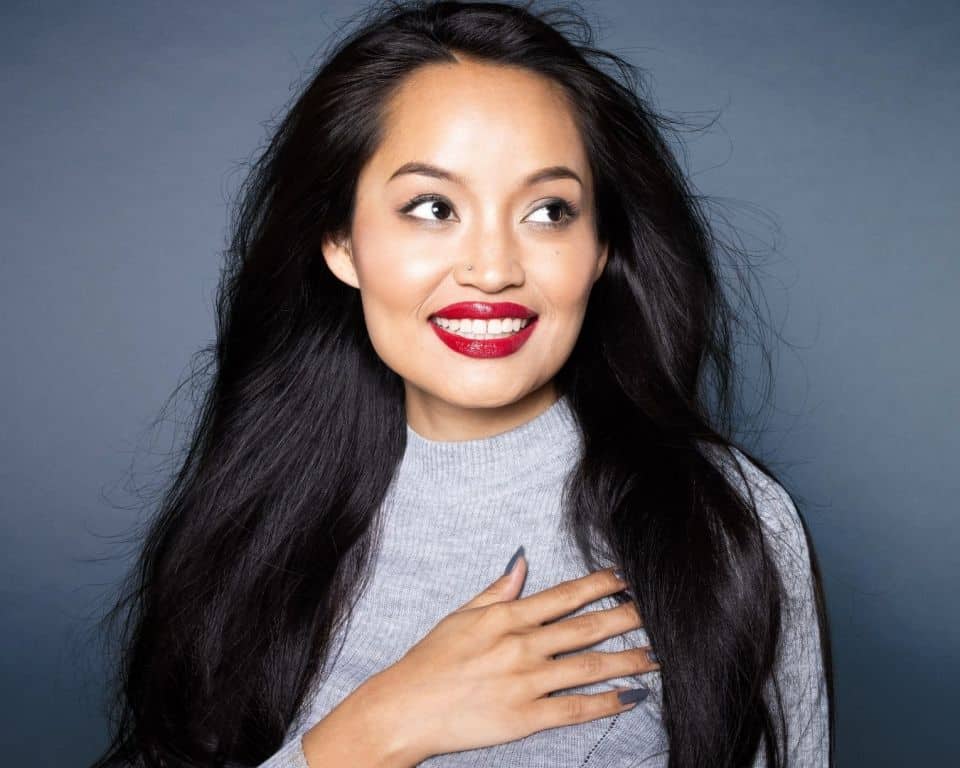 Vancouver-based SAPPHO New Paradigm has launched an ambitious Give Back campaign, featuring ‘Chelle’ a limited-edition vibrant and vivacious lippy, of which 300 units are being sold globally with 100% of the proceeds (after costs) donated to Kílala Lelum, an urban Indigenous health and healing cooperative located in Vancouver’s Downtown Eastside.

Emmy-nominated Canadian make-up legend and brand founder JoAnn Fowler is the driving force behind this endeavour and shares the story behind the campaign. “Here is an opportunity for a small but growing company like ours to give back to our community and support Indigenous health and healing.” In 2016, JoAnn launched SAPPHO New Paradigm, a consciously created vegan and organic makeup brand. “Formulated for diversity, performance and sustainability, SAPPHO is, in essence, my apology to the next generation.”

The Face of the Campaign: Alexis ‘Lexi’ Fisher

Alexis was raised on her traditional, ancestral and unceded Ktunaxa territories (now commonly known as Cranbrook, BC) immersed in her Ktunaxa culture – learning her language, singing, drumming, and dancing with her maternal family. Alexis comes from generations of survivors: her father is a Sixties Scoop survivor, her grandmother along with many Elder relatives are Residential School Survivors and she herself has first-hand experience in the child welfare system – the current, severely flawed system that has replaced its predecessors in preventing Indigenous peoples from being Indigenous.

JoAnn tapped Alexis Fisher (MSW RSW), a Social Navigator working for Kílala Lelum in the DTES and SAPPHO’s model for this campaign. In addition to her work with Kílala Lelum in the DTES, Alexis is opening her own private Indigenous Counselling practice and is continuing to explore modelling. “Modelling is my newest venture.” She adds, “My reasons for doing this are similar to my reasons for doing anything – to raise awareness and representation of Indigenous people. As a little brown girl who grew up in a sea of white faces, I never saw my culture or myself positively reflected in mainstream media. It is time to change all that.”

She continues: “This lip gloss is vegan, organic, cruelty-free and a gorgeous deep red – perfect to raise awareness of Missing and Murdered Indigenous Women, Girls, 2 Spirited, Boys and Men while also taking actionable, tangible steps to directly impact the people in a positive way.”

Time Limit on the Luscious Lippy!

SAPPHO’s Speak Volumes Lip Gloss ‘Chelle’ is a special limited-edition colour and will be available today, online only at mysappho.com. Better hurry though – there are only 300 available for purchase! 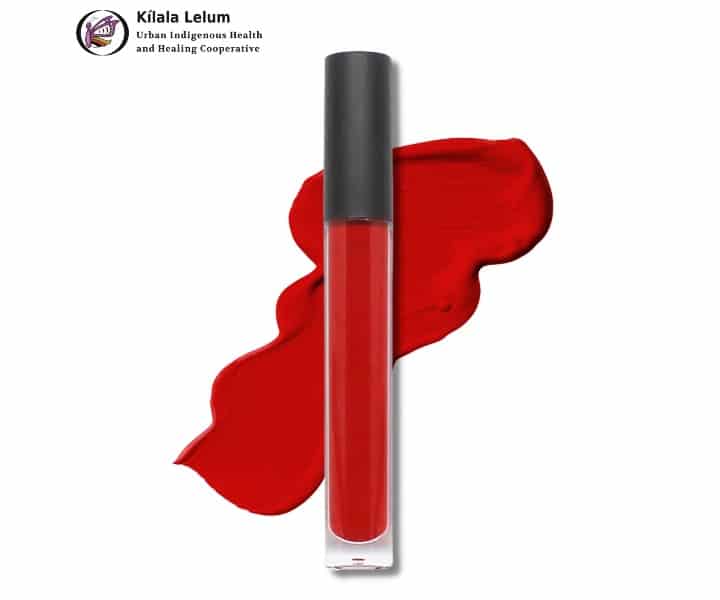 “The Give Back campaign aims to raise awareness and funds in an actionable way, knowing we are supporting a program that walks the walk of reconciliation with compassion and purpose. SAPPHO is grateful to be part of the solution” adds JoAnn.

More About the Kilala Lelum

The Kílala Lelum Health & Healing Coop pairs Indigenous Elders with physicians and allied health professionals to provide culturally inclusive physical, mental, emotional, and spiritual care to the community in Vancouver’s DTES. As well, they offer cultural activities, counselling services and run an outreach program that brings food and medical care to those that cannot leave their homes. They feed approximately 150+ people a day. Learn more here.

The Woman Behind the SAPPHO Brand

Sappho was founded just over 10-years ago while JoAnn Fowler was Head of the Makeup Department on Showtime’s cult TV series ‘The L Word.’ Her journey truly began when one of the actresses asked that she only apply paraben-free products and a thorough search ensued, but none worked on camera. JoAnn was a trailblazer at the time when she started researching ingredients in 2006, developing her first products, free of any known or suspected toxins, carcinogens, hormone disruptors and silicone, over the course of two years and pioneering ‘clean’ cosmetics to her fellow pro artists.

Fowler was and still is, excited to be keeping true to her promise to “get greener as we grow”, introducing revolutionary sustainable cosmetic packaging with a full product life cycle in mind.

Sappho’s products are extraordinary and that is why we love them! They have everything – impeccable ingredients, expert formulations, safety beyond acceptable thresholds, uncompromisingly vegan and cruelty-free, and are biodegradable. Plus, all the products are made in Canada and supporting local is what we are all about! 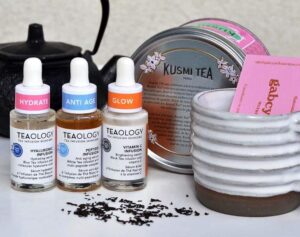 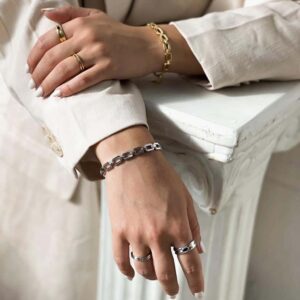 Next post EcoLux☆Lifestyle: Horace Jewelry Ushers in this Seasons Beauty with Golden Wonders