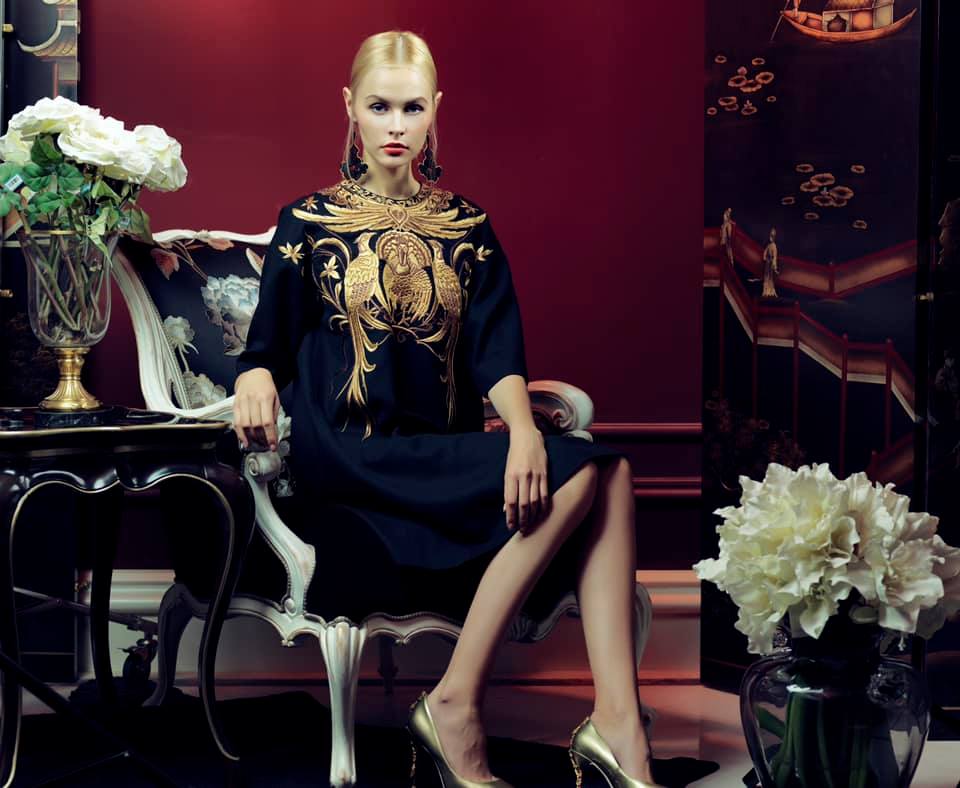 There was a moment in late 2018 when the Vancouver Art Gallery stole the luxury fashion spotlight from Alberni Street with the immensely popular and still talked about Guo Pei: Beyond Couture exhibition. 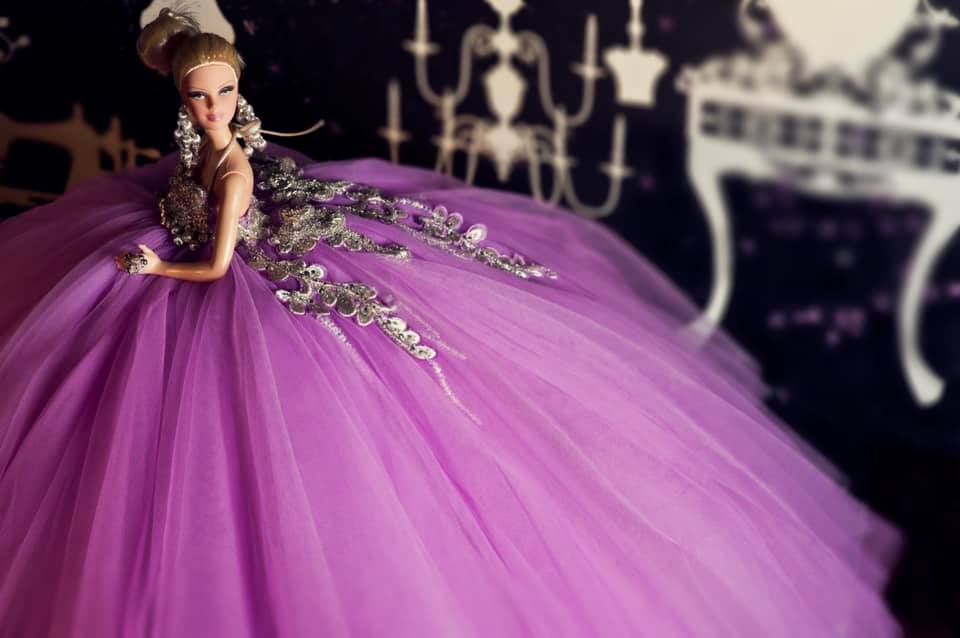 Guo Pei is China’s most renowned couturier and relatively unknown in the western world for over 20 years, but it only took a phone call from an American stylist to change all of that.

That conversation facilitated Rihanna’s 2015 Met Gala entrance in the infamous and oft-memed dress and cape designed by Guo Pei. Constructed over two years, the cape featured yellow silk and layers of exquisite embroidery and sold the world on the designer’s craftsmanship.

The VAG exhibition displayed over forty pieces from her most iconic runway shows and traced her designs’ evolution over ten years. 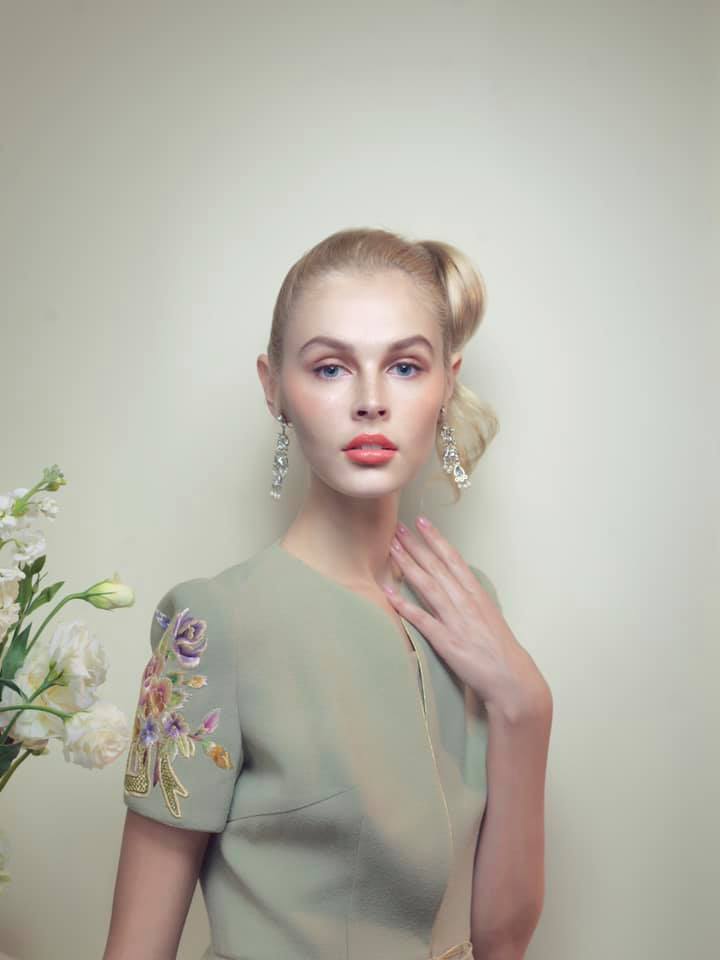 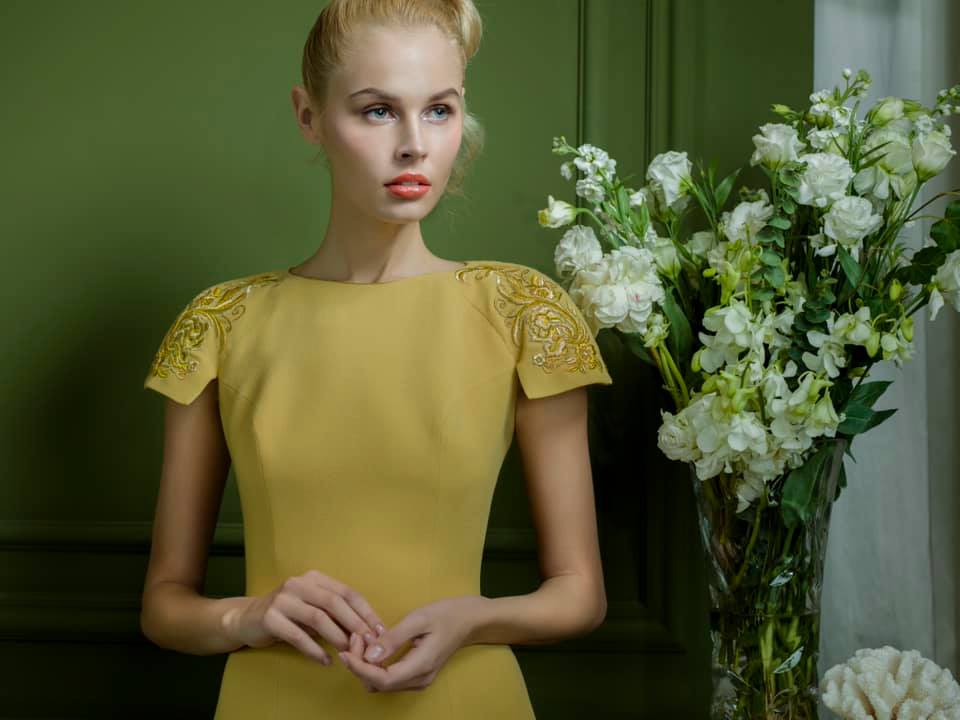 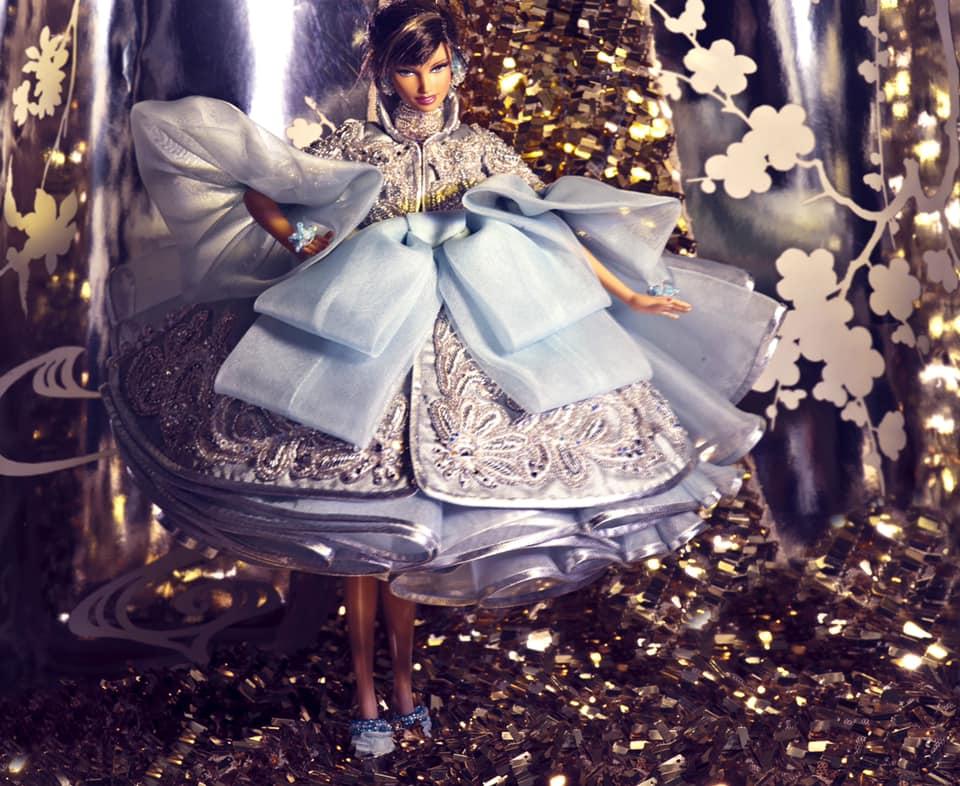 Now honoured as one of TIME magazine’s 100 Most Influential People and listed in Business of Fashion’s 500, Guo Pei graduated from Beijing School of Industrial Fashion Design in 1986. In 1997 she launched her label and atelier. Rose Studio employs more than 500 skilled artisans at various locations who dedicate their precise and nimble hands to production, as many items take thousands of hours to complete. 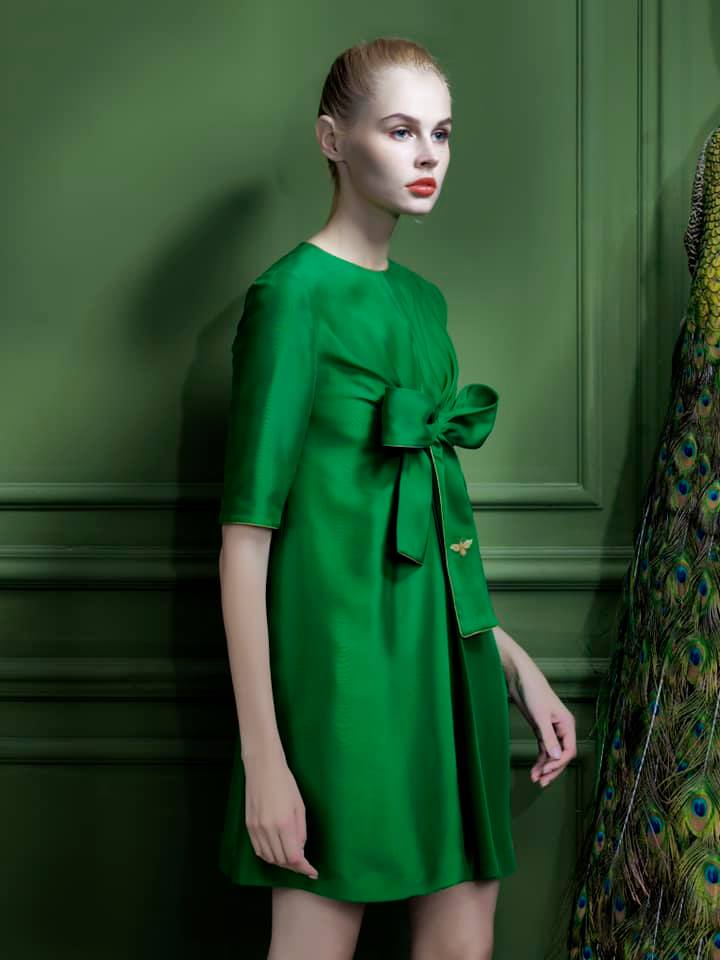 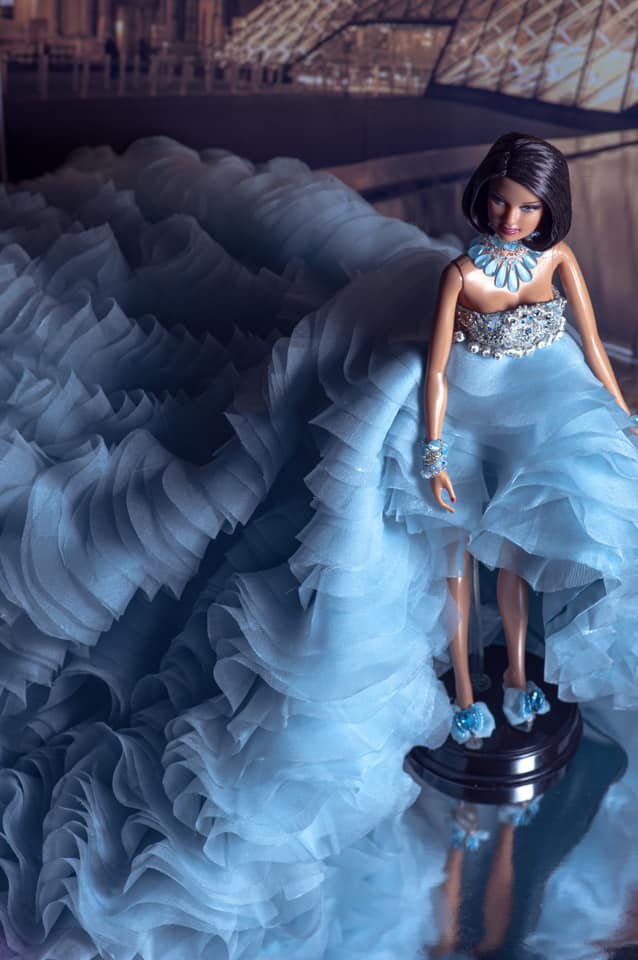 Since 2015, Guo Pei has been a member of the Chambre Syndicale de la Haute Couture. While her dramatic and fantastical collections have enjoyed acclaim internationally, it is her Classic Collection that provides women with ready-to-wear options that exude sophistication and style. 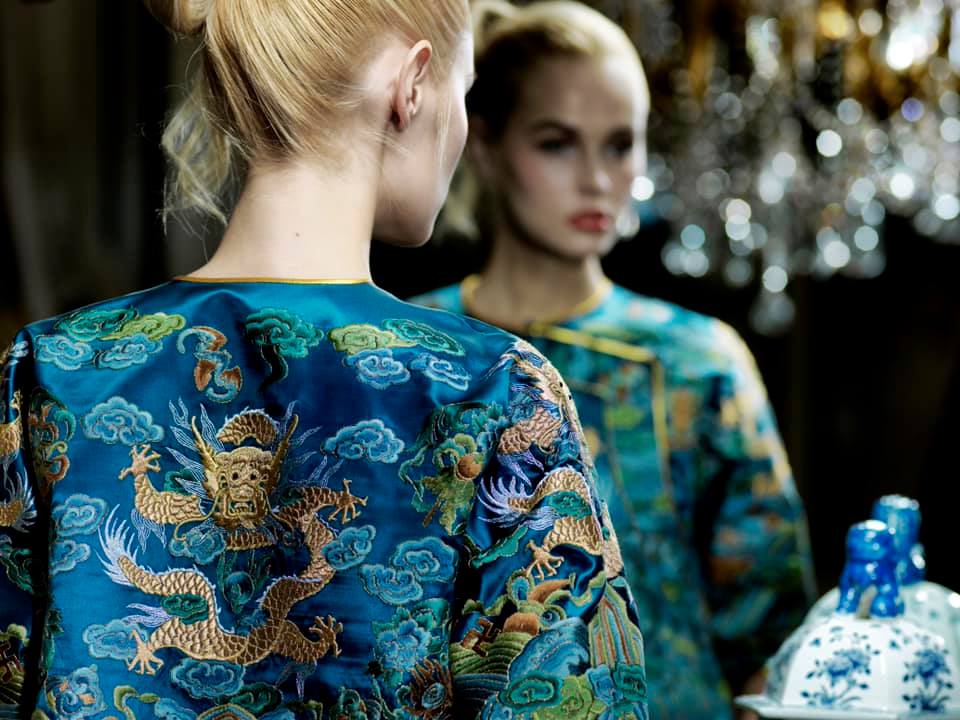 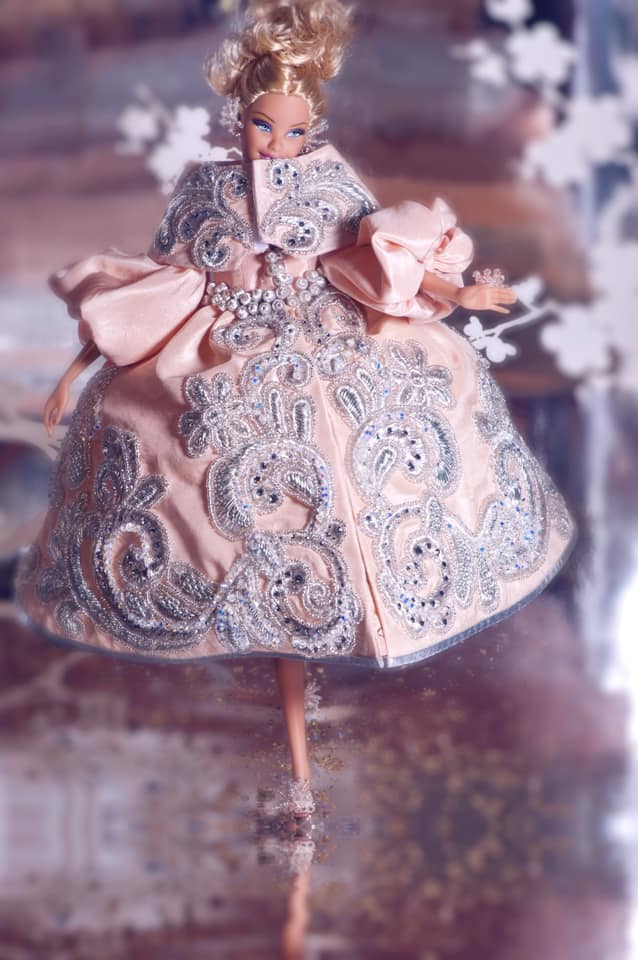