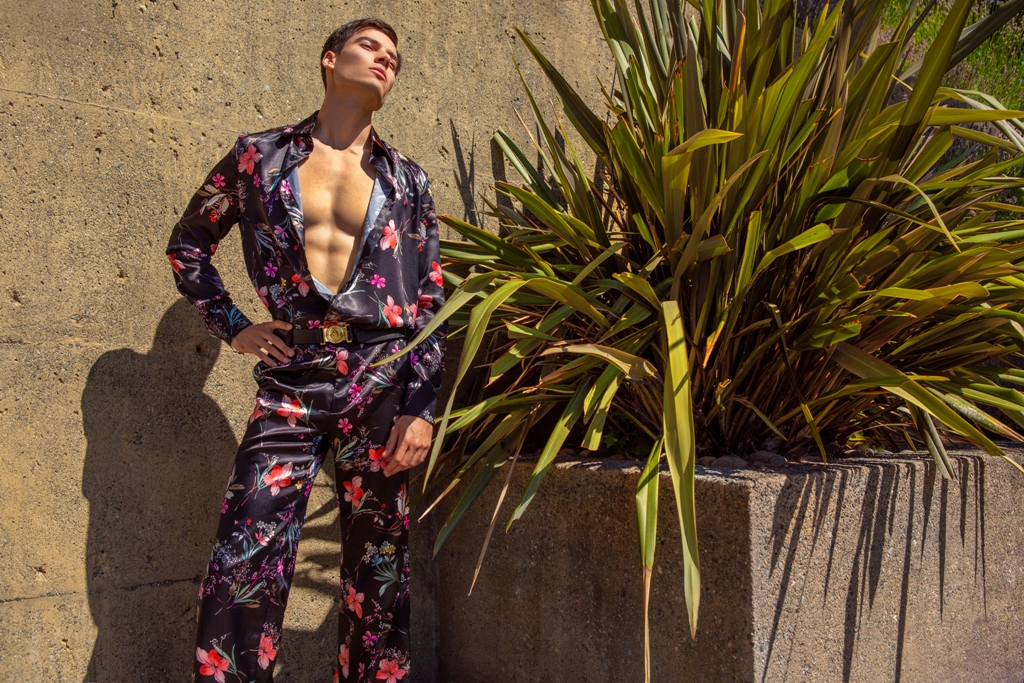 Folio.YVR Issue #12: Andrew Gn: ‘May there be light’ Offers Illumination