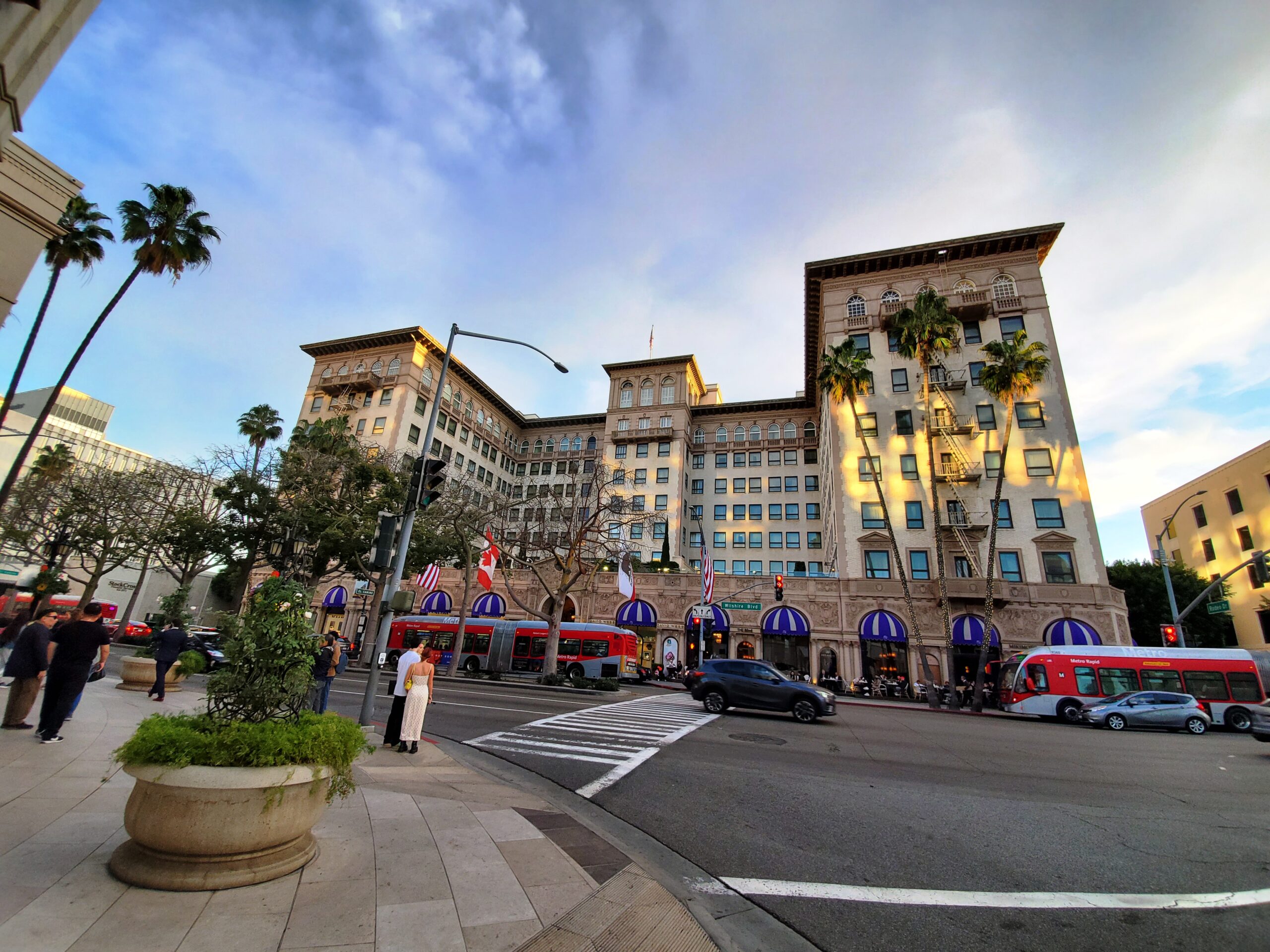 Featured in movies such as much-loved Pretty Woman, classic buddy film Beverly Hills Cop, the enduring Clueless, the Beverly Wilshire in Beverly Hills turned 92 this year. Now owned by the Four Seasons Hotel chain, this 395-room hotel was built in 1928 when Beverly Hills had less than 1,000 residents.

This iconic landmark was designed by Los Angeles Architects Albert Walker and Percy Eisen. The duo also created the El Cortez in San Diego and the Fine Arts Building in downtown Los Angeles. The grand design is reflective of an era when sculptural components were integrated into the architecture, creating a design that conveyed purpose and meaning.

The Beverly Wilshire was built on site of the Beverly Auto Speedway, and at the time, residents of Beverly Hills would gather on the greens of the property and picnic while enjoying Model T Ford races on Sunday afternoons.

This grand hotel has stood through numerous moments in history and was even designated an air raid shelter during World War II, and withstood major earthquakes in 1933, 1971, and 1994.

Always known as a location for luxury and high-profile clientele, The Beverly Wilshire has been home to many renowned celebrities over the decades. Elvis Presley, Warren Beatty, and Steve McQueen all enjoyed extended stays and have become part of the history of the hotel. The private pool was modelled after legendary Italian superstar Sophia Loren’s private villa.

Known for having the largest suite in Los Angeles at 5,000-square-feet, the property also holds the most expensive suite in the city, starting at a mere $25,000 per night! And for guests who wish to round out their stay with a tour of Beverly Hills, the hotel offers complimentary access to a Rolls Royce house car.

TO SUP AND DINE

Some of Los Angele’s most sought-after fine dining is located right inside the hotel. CUT by Wolfgang Puck is not known for plantbased dining but there are delicious sides that can be combined to create a stunning plate if you do not mind the steakhouse aroma.

Our choice was THE Blvd Cafe and Lounge for fresh, local California cuisine enjoyed on the patio overlooking Rodeo Drive. The carrot cake was vegan and cocktails vibrant. Some named after movies and actors who have stayed there. The Pretty Woman cocktail was particularly gorgeous with rose petal garnish. In the evening we retired to the indoor lounge and indulged friends with fine wines, aged whiskey, around the 18-foot onyx bar.

It is no wonder the hotel has been awarded the prestigious Forbes Travel Guide Five-Star Award. The service was impeccable, in-room dining was prompt, and the heated pool, was what a rain-weary couple from Vancouver needed!

FROM MOROCCO TO MODERN DAY

To learn about the Beverly Hills, we must go back 140-years to the story of two land developers named Henry Hammel and Charles Denker. In the early 1880s, this duo acquired the land with the intent to create a sub-division which would be named Morocco and themed after North Africa. The endeavour failed because of the US economic collapse of 1888. In the 1900s, fortunes turned, and a group of oil-speculators, led by Burton E. Green, bought the land, which was being used for bean farming, and began drilling for oil. He found no oil but copious amounts of water. In 1906, Green and his partners rebranded as the Rodeo Land and Water Company and inspired by Beverly Farms, in Massachusetts, Green and his wife renamed the bean field Beverly Hills.

By 1914, the local population grew to a point where Beverly Hills was incorporated as a city. However, it was not until Mary Pickford and Douglas Fairbanks acquired Pickfair Mansion that film industry stars, directors and producers, began moving in which resulted in the area having the notoriety of being a celebrity haven which has endured to today.

Beverly Hills has more to offer visitors than a neighbourhood of luxury shopping and dining experiences! At street level, a striking 9/11 Memorial, containing an actual steel beam recovered from the ruins of the World Trade Center, was added, and the Wallis Annenberg Center for the Performing Arts was created by repurposing a classic decommissioned US Post Office building. With its enduring ceiling murals produced during the Great Depression by artist Charles Kassler, a multi-use 150-seat theatre with theatre school, a café, and gift shop. The project was completed with a modern addition of the 500-seat Goldsmith Theatre, a state-of-the-art-facility where a multitude of world-class performers has entertained.

This year Beverly Hills celebrated its 106th anniversary and continues to be the place to be seen. World-renowned for its exclusive high-end stores, visitors find the latest runway releases, fresh drops, and bespoke design services. The famous Rodeo Drive is where you will find legendary department stores Neiman-Marcus and Saks Fifth Avenue, experience European ultra-luxury at Stefano Ricci, and discover glamour at Cartier, Prada, Gucci, Valentino, Armani, Dior, and more. Adjacent is the cobblestoned Two Rodeo Drive where Versace, Lanvin, Jimmy Choo, and Tiffany & Co. reside.

For those seeking to step away from the eye-candy experiences that originate on the Rodeo Drives, should shift over a few blocks to the charming and vibrant South Beverly Drive. This accessible enclave is an eclectic collection of fine dining and cozy eateries, high-end local designer boutiques, art galleries, pastry shops, and divine spas where even the most-hardy shopper can find peaceful relaxation. 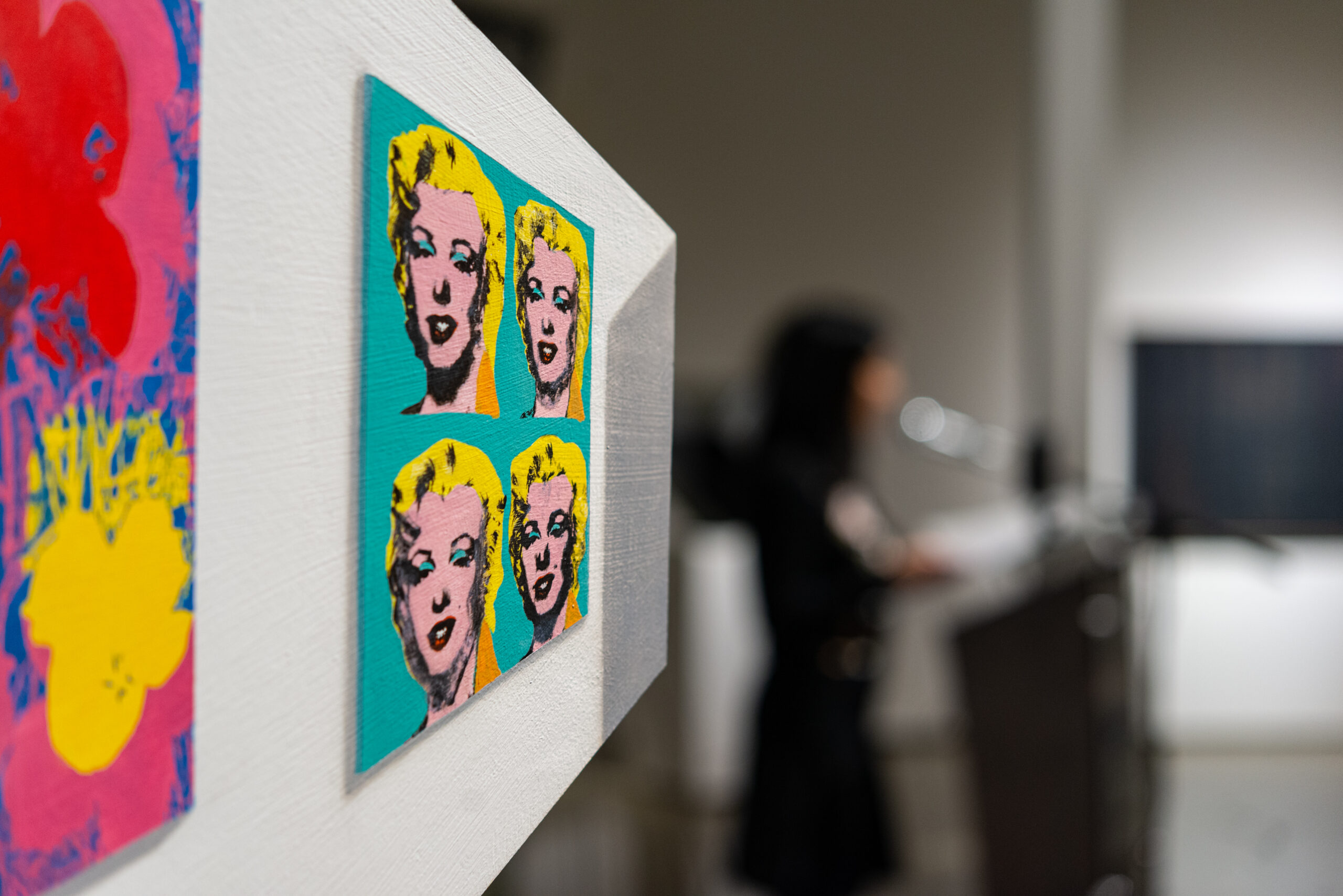 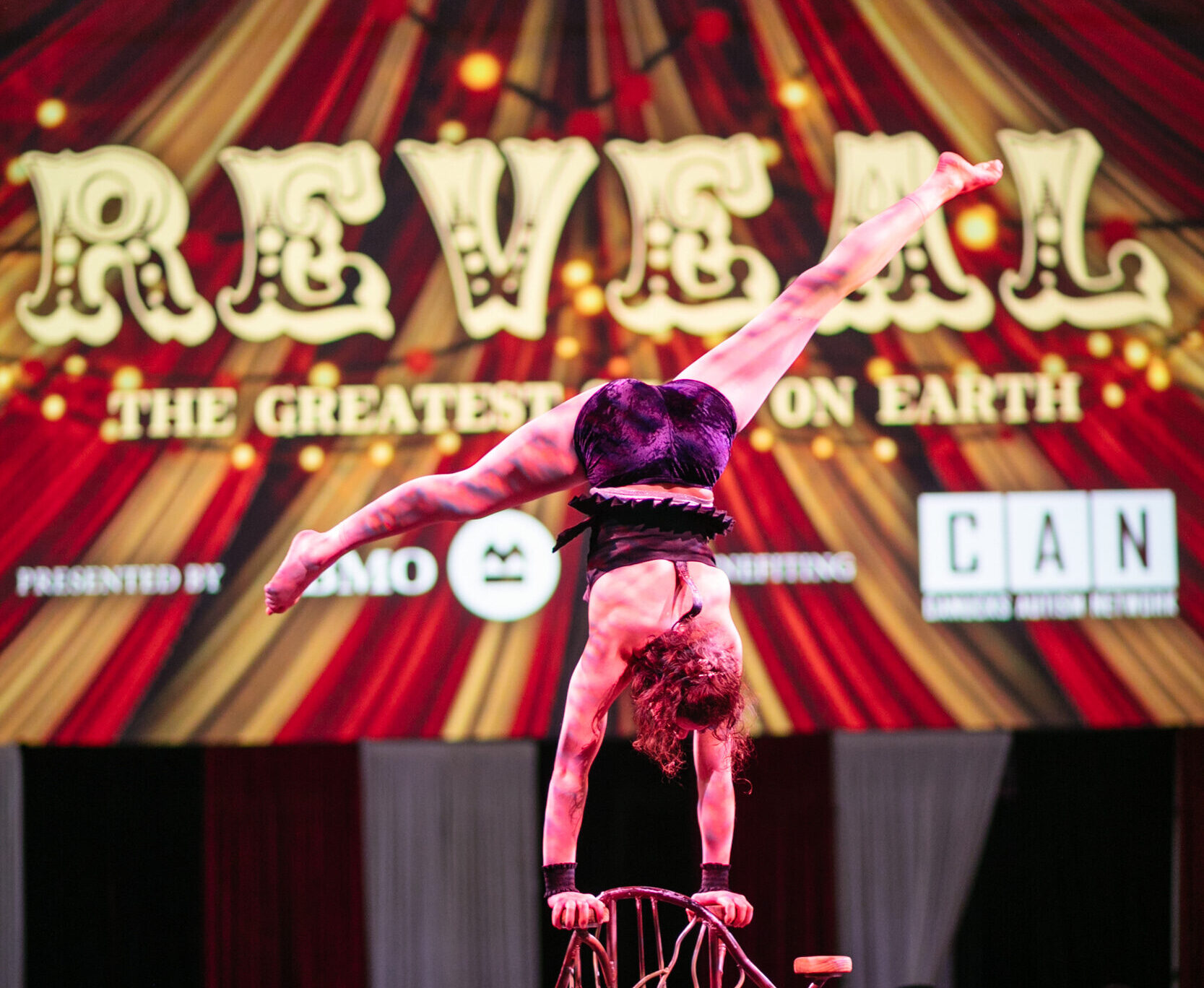 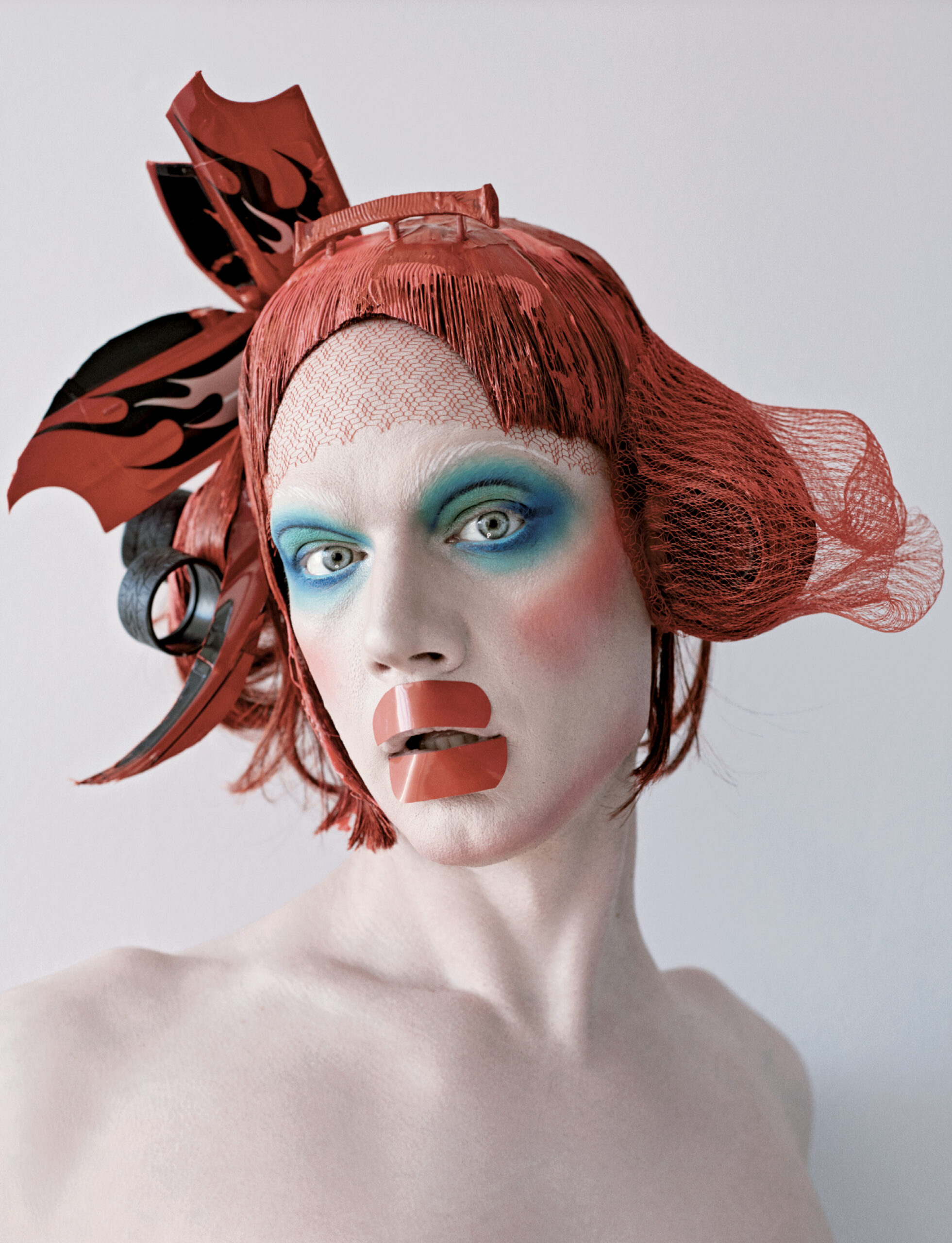