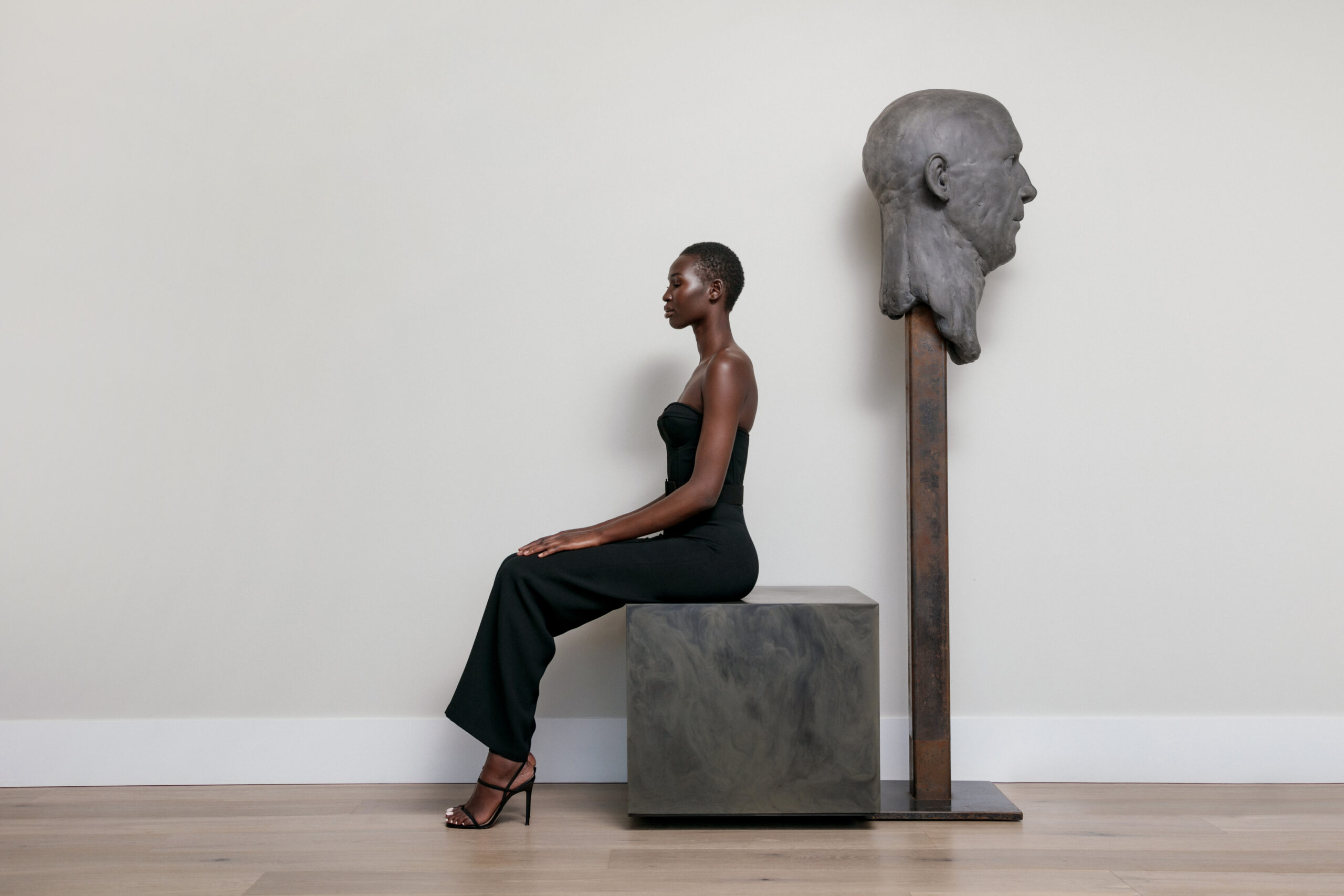 When it comes to racial disparity, stereotyping and inequality in the beauty pageant industry or helping previously incarcerated youths get back on their feet, Nova Stevens is fighting for what she believes in and doing it on her terms.

It has been an intense year for Nova. Amidst the George Floyd protests, she became a prominent activist for Black Lives Matter in Vancouver.

Along with activist Shamika Mitchell, Nova organized the Freedom March in June 2020, which saw over 15,000 people protesting racism and police brutality while celebrating Juneteenth. Following the march’s success, the duo organized other marches and events in support of Black Lives Matter within the city’s downtown. Both were instrumental in lobbying for Mayor Kennedy Stewart to declare August 1st as Emancipation Day in Vancouver.

Heavy is Her Crown

In October, Nova was crowned Miss Universe Canada 2020. Hard work and determination placed the glittering crown upon the head of the second Black woman to win the title in 30 years-the first being Montreal’s Juliette Powell in 1989. Thirty-one years have passed since that crowning, and Nova is not about to be remembered as the second-it must be much bigger than that.

Taking to social media after the win, Nova remarked on what her victory represented in such a multicultural country. “I am Canadian and a Black woman,” she said. “As I stand before you, I want you to see me as a Black woman. Yes, I want you to see colour. Seeing colour does not make you racist; instead, it allows you to see the struggles experienced by people of colour.” She touched on the victims of police brutality and hate crimes and left an enduring message of hope for the future. “I ask that you diversify your surroundings because when you do that, it creates a better understanding! Know that hate is taught; therefore, we can unlearn it.”

Giving Back in TO and YVR

Over the next year, her duties as Miss Universe Canada will expand her platform, but she has no plans to withdraw from the organizations passionate about supporting. Nova is an advocate for Toronto’s Keep6ix, which offers resources to incarcerated youth and assistance transitioning back into society,  One Girl Canada education charity, and Feed it Forward, which works with producers to redirect food waste to people who need it.

Nova was born in Kenya to parents who were fleeing the conflict of the Second Sudanese Civil War. At age six, she and a cousin were sent to Canada for safety and lived with family between Alberta and Ontario. This is how it was until the age of 15 when she moved out and initiated a career with her first modelling and acting gigs in Vancouver and New York.

In 2014, Nova entered her first Miss Universe Canada pageant sporting a weave with straight hair. Returning in 2018, she decided to focus on her authentic self, wearing her hair naturally.

While the crown eluded her, change was happening in the pageant world when the 2019 Miss Universe was South Africa’s Zozibini Tunzi. Now she saw an African girl with African features and the answer tough questions in front of an audience win. It was game-changing. Nova knew there was no better time for her to try again, and with the win of Miss Universe Canada in 2020, she is moving forward in her pursuits and will be shining bright at Miss Universe 2021!

A Strength of Character

“I find strength from the many times I’ve fallen because each time I’ve gotten up and learned.”

2020 has proved to be the brutal reckoning that the world needed to spotlight systemic racism, not only in fashion and modelling but in all industries. Even though Nova’s career has created so many experiences of note, there was an incredibly memorable one. She recalls, “I was in Milan one season and attended a Vogue Italia party where I got to see supermodels like Naomi Campbell. I’ve looked up to Naomi since I was a very young girl.”

But with the positive comes the negative, as she also recalls snide and often-times brutal comments from casting directors and having to do her makeup because on-shoot artists are not trained to work with darker skin tones. Even with an increased focus on diversity by major fashion houses, there continue to be numerous barriers that persons of colour face daily.

To a world fighting with itself, Nova reminds all that she is not going anywhere. She is unfazed by the ongoing battles and shouts in a powerfully authentic voice, “I want to be remembered for challenging the status quo of what is considered beautiful. Remember me as someone who has fearlessly used her voice to fight for racial equality. Remember me as a warrior who has peacefully fought for the rights of people of colour. Lastly, as an inspiration to people of colour who have been told, the colour of their skin is a hindrance. I say to you; it is a badge of honour, so you wear it with pride.” 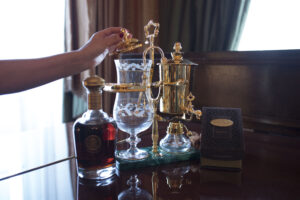 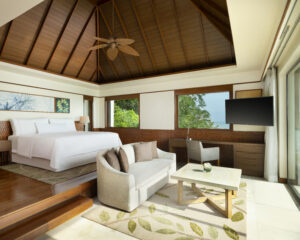