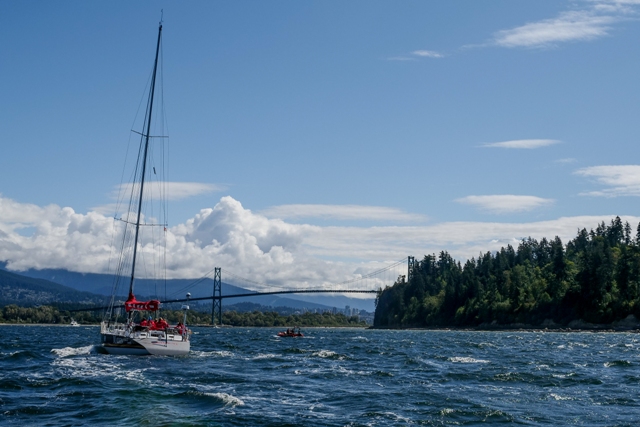 In late July 2019, the 58-foot restored racing yacht christened as Maiden sailed into Coal Harbour before being docked in North Vancouver. The last time that this vessel was so far from its home docks of Hamble, United Kingdom was thirty years ago, when it gained widespread acclaim for being the first yacht to be sailed around the world by an all female crew. Skipper Terry Edwards and her glass ceiling-shattering team competed in the 1989/90 Whitbread Round the World Yacht Race (Now called the Ocean Race), finishing second in their class and silencing their harshest critics. 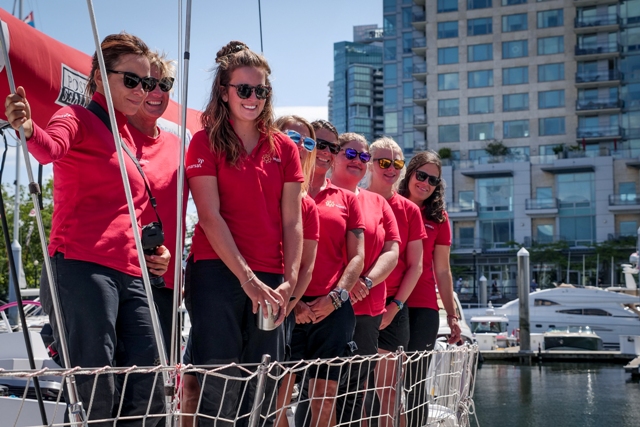 This inspiring story of courage and perseverance has been captured in a documentary film MAIDEN which tells the story of Edwards, a 24-year-old former cook on charter boats, who became skipper of the crew in 1989 after remortgaging her home and purchasing Maiden secondhand and restoring it. 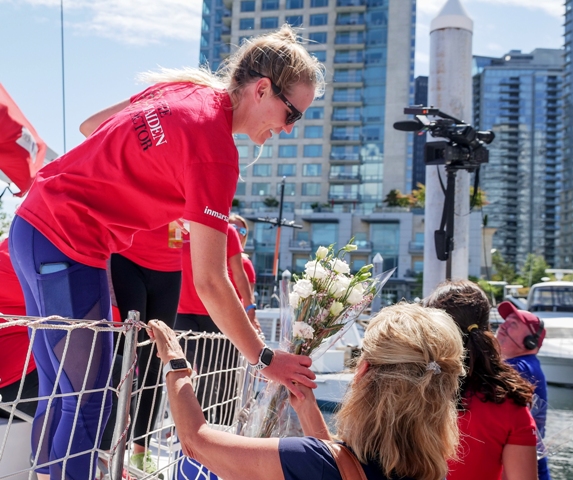 Edwards dream was opposed on all sides: her male competitors thought the crew would never make it, the chauvinistic yachting press took bets on her failure, and potential sponsors rejected her, fearing that the women would die at sea and generate bad publicity.

In November 2018, after being sold, then discovered abandoned in Seychelles, and refurbished a second time, Maiden left Hamble docks again. This time, it was on a new mission to raise awareness and funds for girls’ education around the globe through the Maiden Factor Foundation.

Edwards and a rotating crew of international female sailors are passionate about their empowering message, supporting charities including I am A Girl, The Girls’ Network, Orchid Project, and Room to Read. 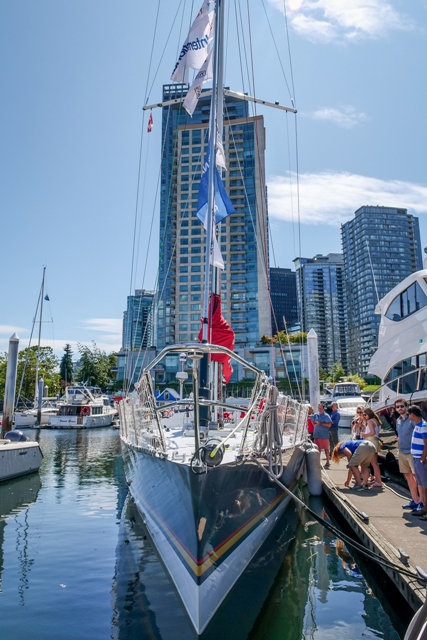 After sailing along the Western Australian coast, and stopping in Fremantle the following March, Maiden continued to Sydney, Auckland and then to Honolulu, where Vancouverite Theresa Reidl joined the crew.

While in Vancouver the crew had many opportunities to spread their message including an evening at the West Vancouver Yacht Club, meeting the Young Women of Sailing, and hosting an Official Welcome Ceremony and Maiden Open Day where the public was invited onboard to meet and interact with the crew.

The Maiden Factor World Tour continues until May 2021. As their journey across the high seas continues, Edwards and the crew will use their story to help to spread the powerful message that every girl has not only the right to an education but the ability to accomplish what seems impossible. 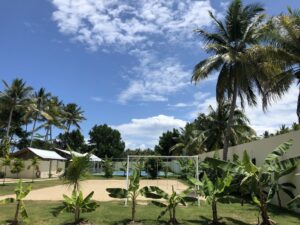 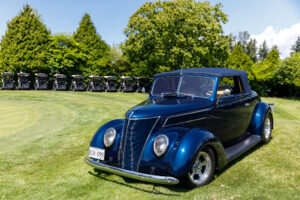